But our notion of what constitutes power was, intentionally, a narrow one—we looked mostly at political power. The result was smart journalistic scorekeeping that many influential people paid attention to. But those packages offered only a partial view of what goes on in Texas and a partial view of who Texans are. You won’t be surprised to learn that most of the people we determined were powerful were white men in suits.

When we started talking about putting together another Power package, we decided to try something different. Instead of focusing on politics, we opened the door wider and thought about other sorts of power. Who, we wondered, holds cultural power: the ability to influence how people think and feel? Who holds spiritual power? Who is reshaping the way we eat, transforming our cities, revamping higher education, or bringing innovation to the business world?

Once we started thinking along those lines, we found a very different sort of list emerging, one full of men and women from various walks of life and every corner of the state, virtually all of them driven by decency and optimism. Looking at the names that populated our list, we saw a collective portrait coming into view that looked a lot like … well, a lot like Texas.

We did not, of course, ignore politics in this list. There are a handful of politicians and politician-adjacent figures represented here, and the package’s anchor piece is a deeply reported and revelatory profile of Tim Dunn, probably the most powerful political donor in Texas today. It’s a piece that would have fit just fine in our previous Power coverage. But putting Dunn in the company of a jewelry designer, an evangelical leader, and a world-class gymnast offers a much richer sense of the ways that power courses through our lives.

That said, we regard this list as a provocation, not the last word. And there are, without doubt, plenty of other people who could fit on this list. (In fact, as you click through this package, you’ll see that for the web we’ve expanded this list to a nice, round fifty people—nineteen more than appear in the print edition.) So if you have a moment and are so inclined, please exercise your own power as a reader by dropping us a line and letting us know who else you think belongs here. 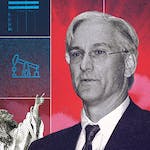 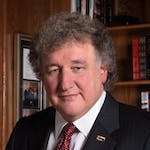 The McAllen businessman getting politicians to pay attention to the Valley 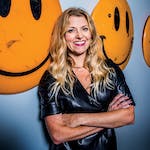 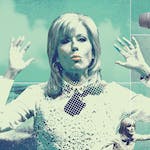 The Houston author and speaker forcing evangelical Christianity to get woke 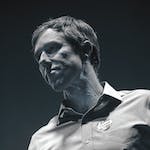 The unemployed El Paso politician who came closer than anyone expected 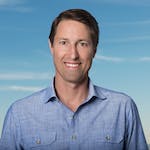 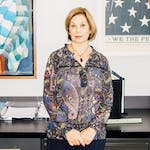 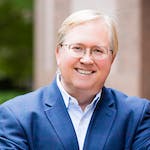 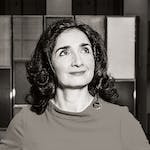 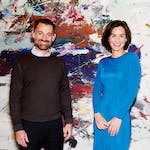 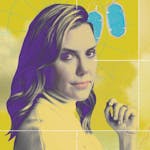 The Austin designer turning the jewelry business on its ear 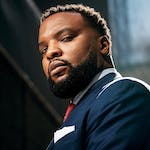 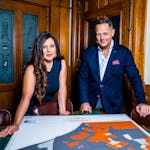 The state legislators standing up for Hispanic interests at the Capitol 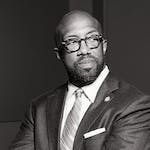 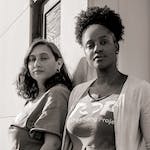 The political organizers waking the “sleeping giant” of Texas politics 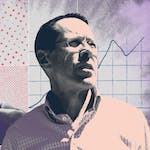 The Dallas CEO dragging AT&T into the twenty-first century 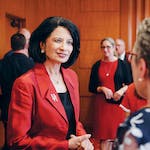 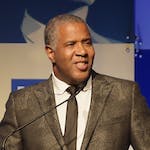 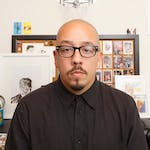 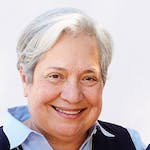 The McAllen nun demonstrating the power of mercy and charity 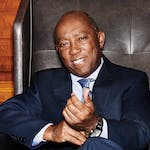 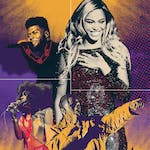 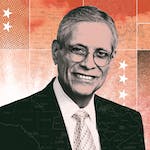 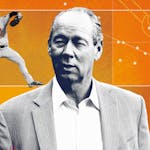 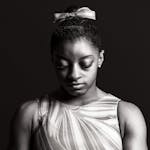