In 2007, when Kendra Scott was looking to put her five-year-old jewelry business on the map, she decided she wanted a signature item, something that could represent her aesthetic to the world. It needed to be just right. Working from a pinbox studio in South Austin, Scott charged her small design team with crafting a custom piece that would work well with stones in a variety of colors. There were a number of attempts, some of them close to what she wanted, but the shape that finally caught the Wisconsin transplant’s eye was a simple, large oval, an unusual shape at the time, framed in etched metal. She named the earring the Danielle, after an old friend, and, with the accessible price of $60, it became the anchor of her spring 2008 collection. “I wanted a brand-differentiating piece,” Scott says, and she thought an oval would do the trick.

She was right. The Danielle quickly received attention from magazines like Redbook and Us Weekly. Hilary Duff and Lady Gaga were photographed wearing the fashion-forward earrings. It became Scott’s breakthrough piece, and a decade—and a half-million pairs sold—later, it’s still one of her company’s most popular designs.

Today the house that Danielle built is something of a juggernaut, with 89 stand-alone Kendra Scott boutiques across the country, plus a shop within Selfridges in London. In 2016 the company received a $1 billion valuation and moved into its new 43,000-square-foot headquarters in Central Austin. Scott, who gave the commencement speech at UT-Austin’s McCombs School of Business this past spring, shows no signs of resting on her laurels: she recently launched her first candle and home accessories line. “I feel like every day I should pinch myself that I get to literally live my childhood dream, which was to be a fashion designer,” says Scott, who still has a majority stake in her company and has no plans to sell. “I am going to be that old lady at ninety years old, cutting ribbons at new store openings.”

This article originally appeared in the December 2018 issue of Texas Monthly. Subscribe today. 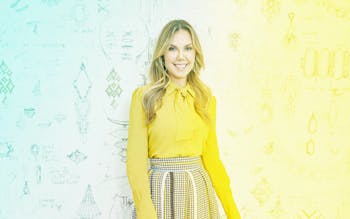 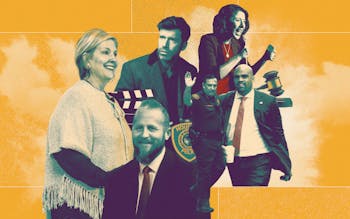 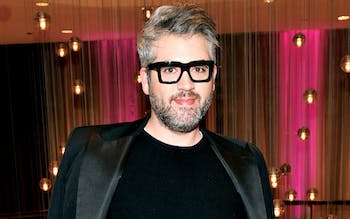 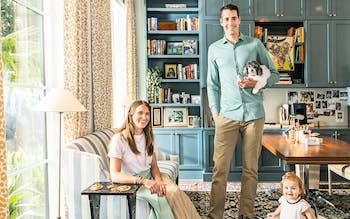 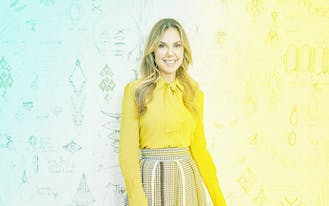 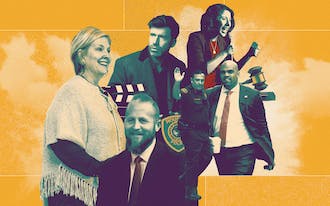 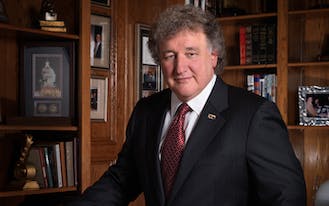 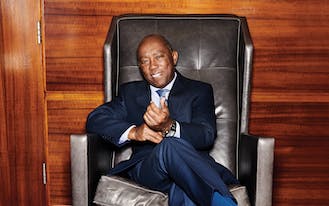