Battleground Texas, the organization chosen by the Obama White House to “turn Texas blue,” proved to have been nothing more than a mirage. In fact, Battleground did more to sabotage the Democratic effort — unintentionally — than to support it, thanks to Jeremy Bird, Battleground’s leader. Bird produced a memo claiming major gains by Democrats, which he published. Unfortunately for Bird, his numbers were erroneous, allowing Republicans to enjoy a big laugh at Battleground’s expense.I’m not surprised, because the major activity of Battleground was to issue press releases taking credit for X direct contacts with voters and Y phone calls. In the end, Battleground has little to show for its efforts. Democratic sources now acknowledge that Battleground provided nothing useful to the Davis campaign. The result is that the state Democratic party suffered another blow to its credibility. 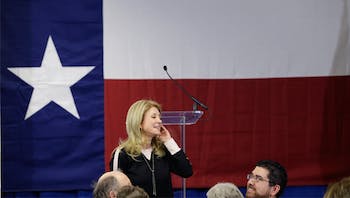 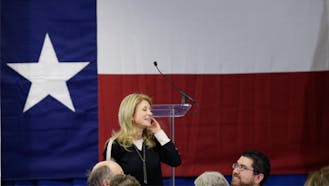