Is Election Day making you feel boozy? You aren’t alone. A number of Texas bars and restaurants are planning for customers to drink in ecstatic celebration or deep sorrow tomorrow after hitting the polls. If you’re in the mood for drink or two after casting your vote, check out some of these election-inspired cocktails from around Austin and Houston.

Mongoose Versus Cobra (Houston) will be featuring an Election Day menu with a mix of presidential cocktails, including this unique Dewey cocktail. Despite being the favorite to win, Thomas E. Dewey lost out to Harry Truman in the 1948 presidential election due to the fact he didn’t even leave his New York home to campaign. Dewey 1.5 oz Bluecoat American Gin 1.5 oz dry vermouth 2 dashes orange bitters Stir together ingredients, strain into a cocktail glass, and garnish with an orange peel.

HandleBar (Austin) will be serving a Truman Old-Fashioned during its Election Day party. This cocktail is a spin on an old-fashioned (which President Harry Truman loved to drink) and is made with a lemon peel and Russell’s Reserve 6-year aged Rye Whiskey rather than an orange peel and bourbon.

Péché (Austin) is serving Ward 8 cocktails on Election Day. This drink was invented at the victory supper the night before the election for politician Martin “The Mahatma” Lomasney, who ran from Boston’s Ward Eight – now Roxbury and the South End – in 1917. The Ward 8 neighborhood delivered him the winning margin, but it was believed to be through bribery. Péché’s Ward Eight 2 oz rye whiskey 1/2 oz fresh lemon juice 1/2 oz fresh orange juice 1 tsp grenadine Maraschino cherry (optional)
Shake the rye whiskey, lemon juice, orange juice, and grenadine with ice; strain into a chilled cocktail glass. Garnish with cherry, if desired. 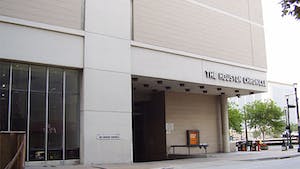 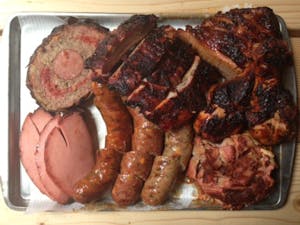 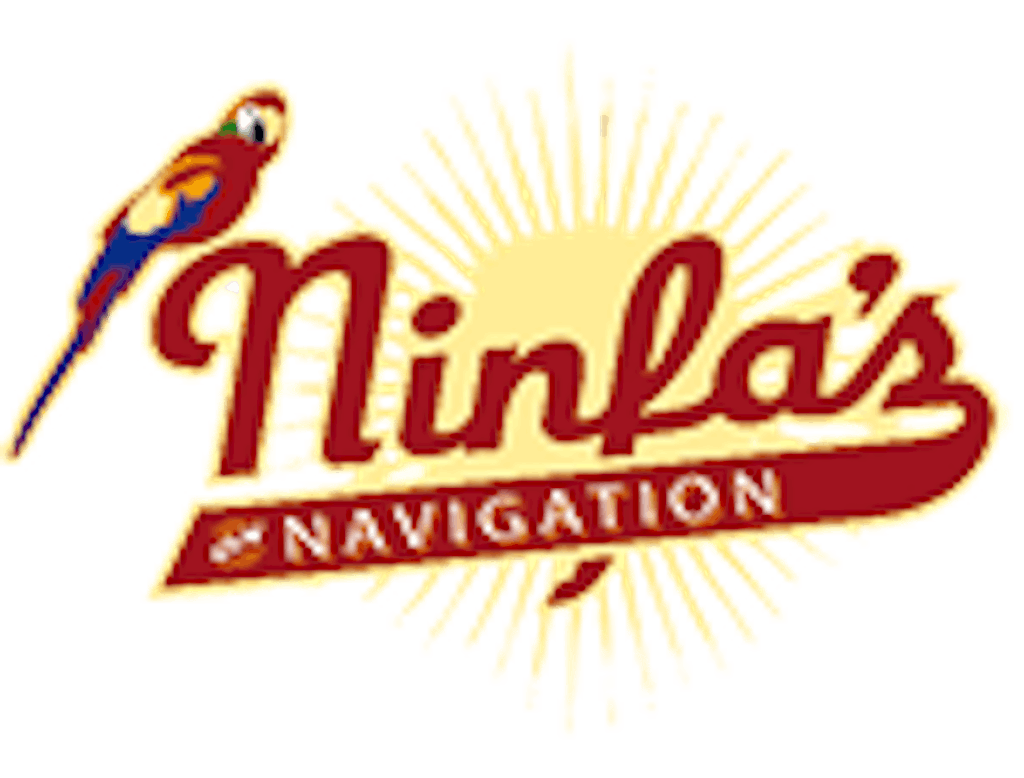