Did you look at any other French cookbooks when you were putting your book together? Yes. I have a wonderful friend and mentor in Dorie Greenspan. She is awesome. She lives in Paris part time and was readily available to sit down with me over a cup of coffee or lunch and talk about the book, where I was on it, my frustrations, and how to get through them. She was just a phone call, an email, or a lunch away. Adapted Recipe for My Big Fat French Salad from Cowgirl Chef Makes 2 dinner-size salads 1/2 pound of red-skinned potatoes, cut into 2-inch pieces olive oil sea salt and pepper 8 slices of bacon 6 slices from a baguette, toasted about 6 tablespoons of fresh goat cheese 1 head of romaine lettuce, rinsed, dried, and sliced into 2-inch/5 cm strips a handful of cherry tomatoes, halved fresh herbs, such as chives, thyme, basil, parsley Champagne-Honey Vinaigrette (recipe follows) Preheat your oven to 400°F. Put the potatoes on a parchment-lined cookie sheet, add some olive oil, salt, and pepper, and toss this all together. Give the pan a shake so the potatoes aren’t crowded, and slide them into the oven. They’ll take about 30 to 45 minutes total, but after 15 or 20 minutes, the halfway mark, pull them out of the oven, and flip them over so both sides are evenly cooked. Fry up the bacon. Once it’s cooked and crispy, let it drain on paper towels. Don’t forget to pour off the bacon grease into an old jam jar, and then keep it in the fridge; it’ll make your cornbread fabulous. Toast the baguette pieces, then put a heaping tablespoon of fresh goat cheese on each piece of toast and slide back into the oven for just a minute or two so the cheese can warm up. To assemble your salads, divide the lettuce between two bowls, crumble the bacon over, add the warm potatoes, and arrange the cherry tomatoes and baguette pieces around the sides. Use your kitchen scissors to snip your fresh herbs on top, serve, and pass around the vinaigrette. Champagne-Honey Vinaigrette Makes about 1 cup 1 shallot, finely chopped ¼ cup of champagne vinegar 1 tablespoon of lemon juice + the zest of 1 lemon 2 teaspoons of Dijon mustard 1 tablespoon of honey sea salt and pepper ¾ cup of grapeseed oil Combine everything but your oil along with a pinch of salt and pepper in a jam jar, and give it a shake so everything combines. Let this rest for 10 minutes or so. Add the grapeseed oil, and taste for seasonings. Cowgirl Tip: When making vinaigrettes, let your own taste be your best guide. Add about half of the oil, shake it up, and add a bit more until you strike the right balance of oil and vinegar. I like my dressings slightly more vinegary, so I use less oil; you might like more oil. 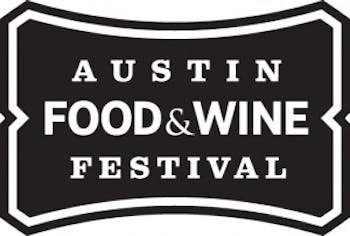 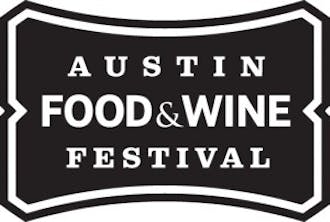 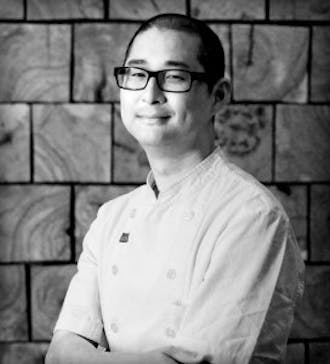