From the May 2018 Issue Subscribe
This article originally appeared in the May 2018 issue with the headline “Miss Texas Skinned a Rattlesnake.”

Miss Texas skinned a rattlesnake at the Sweetwater Rattlesnake Roundup while wearing her tiara and sash.

A candidate for the Texas House seat in District 31 accepted more than $40,000 worth of deer semen and deer semen–related items as campaign contributions.

An Austin man allegedly tried to steal a plug-in hybrid car but was immediately caught because he didn’t know how to drive it.

Four UTSA freshmen gave nude photographs of a friend to a stranger in exchange for a husky puppy.

Texas Health Harris Methodist Hospital Fort Worth announced that it had delivered seven sets of triplets in the first two months of 2018, the same number it delivered in the entire year of 2017.

A Houston man was charged with cruelty to animals after allegedly abandoning 8 tarantulas and 61 scorpions at his old apartment.

A San Antonio high school girl became trapped in a cave during a field trip and remained stuck for nearly half a day, until rescue crews freed her.

An eighteen-year-old employee of a Waffle House in La Marque was awarded a scholarship to Texas Southern University after a photo of her cutting an elderly customer’s ham went viral. 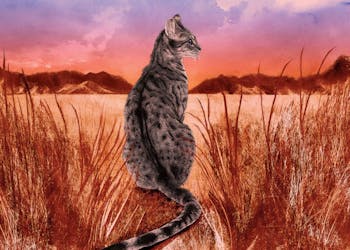 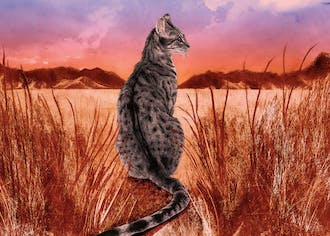 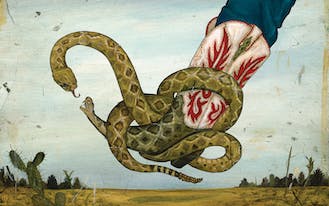 Nobody Loves a Rattlesnake