There’s nothing glamorous about working on an oil rig. The day crew typically arrives when the sun comes up, no matter how far the rig is from town. The roughnecks trudge into the doghouse, hang their street clothes in the lockers, and slip into their “FRs”: fire-resistant shirts and pants or coveralls. They pull on a pair of steel-toed boots, grab a fresh pair of cotton gloves and their hard hats, and then head out to the rig. It’s the last time they’ll be clean for twelve hours.

Though the work is dirty and physically demanding, roughnecking comes with its rewards. For one, few blue-collar jobs offer better paydays than an 80-hour workweek on a rig. And in the Permian Basin, there’s a sense of camaraderie among roughnecks. A pride that comes with getting up each morning and moving your body in concert with iron and heat and power. While we tend to talk about oil and gas in sweeping abstractions, working on a rig remains grounded in the tangibles of sweat and blood.

On this episode of Boomtown, we explore the world of roughnecks. We meet the Martinez family of Andrews, for whom roughnecking goes back generations. Arturo Martinez Jr. and his father, Arturo Martinez Sr., made their reputations in the patch as “good hands.” They were the kind of reliable, hard workers that companies sought out to run their rigs. The men loved the work. In 2015, Junior’s son-in-law, Rojelio “Roy” Salgado, joined their crew, and so three generations of one family were working the same rig. Times were good—until tragedy struck.

Those of us who grew up in the Permian are accustomed to hearing about oilfield accidents on the nightly news. Everybody knows at least someone who’s missing a finger or limps from an oilfield injury. But even for someone calloused by the regularity of these incidents, the fatality statistics for the industry are staggering. According to a report by the Center for Public Integrity, more than 1,500 oil and gas workers were killed on the job between 2008 and 2017—about the same number of U.S. soldiers who died fighting in Afghanistan over that period of time. This episode is dedicated to the thousands of men and women who make their living as roughnecks, working on the front lines of the oil and gas industry. 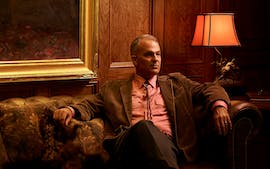 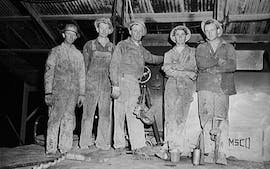 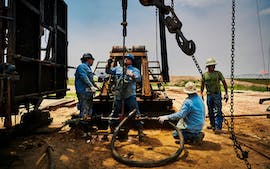 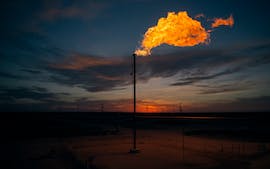