No matter who takes the oath of office next January, he or she will inherit from Barack Obama what Obama inherited from George W. Bush: a seemingly never-ending military engagement in Iraq. So it’s no surprise that thirteen years after the United States invaded Iraq, scholars are still debating that fateful move. The latest entry in that debate is the historian Jean Edward Smith’s presidential biography, Bush (Simon & Schuster, July 5), which largely focuses on our forty-third president’s foreign policy record. In many places, Smith’s judgments stand in stark contrast with Bush’s own verdict on his presidency, as presented in his 2010 memoir, Decision Points. Here are a few examples of how the two men’s views differ.

Decision Points, by George Bush, 2010
“I wanted people who . . . felt free to express differences on any issue.”

Bush, by Jean Edward Smith, 2016
“Bush’s certitude made it difficult for many in the administration to tell him the truth.”

On the threat Iraq posed to the United States

Decision Points
“Before 9/11, Saddam [Hussein] was a problem America might have been able to manage. Through the lens of the post-9/11 world, my view changed. . . . An enemy dictator pass[ing] his WMD to terrorists . . . seemed like a frighteningly real possibility.”

Bush
“Saddam Hussein may have been a ruthless dictator, but he kept the lid on violent extremists and was no threat to the United States.”

On Paul “Jerry” Bremer, the presidential envoy in Iraq

Decision Points
“A distinguished foreign service officer and counterterrorism expert. . . .  Jerry impressed me from the start.”

Bush
“He had no experience in the Middle East, did not speak Arabic, and had never run anything larger than an embassy.”

On the 2007 decision to go forward with the surge

Decision Points
“I had gathered facts and opinions from people inside and outside the administration. I had challenged assumptions and weighed all the options carefully.”

Bush
“Shielded by an intensely loyal White House staff, and buttressed by the input of conservative Washington think tanks, the president was determined to pursue the surge.”

On the effectiveness of the surge

Bush
“Was [the surge] the sole cause of the decline? Without denigrating the combat efficiency of the American military, the answer appears to be no. It certainly helped, but it was not the decisive factor.”

Decision Points
“I strongly believe that removing Saddam from power was the right decision.”

Bush
“George W. Bush’s decision to invade Iraq will likely go down in history as the worst foreign policy decision ever made by an American president.” 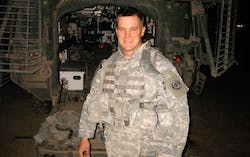 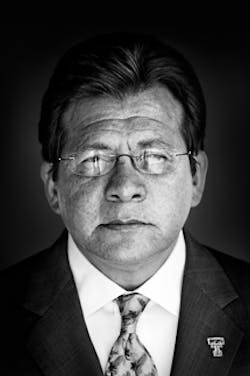 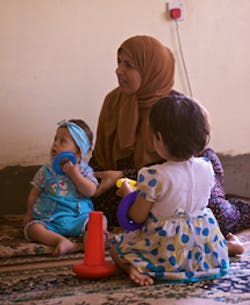