Incumbent U.S. Representative Silvestre Reyes scooped up a coveted endorsement from President Barack Obama Thursday, his second presidential endorsement in as many weeks.

“Congressman Reyes is a tireless champion for all El Pasoans, and he works hard to create jobs, strengthen health care and expand educational opportunities for his community,” Obama said in a statement. “That is why we need his trusted leadership and experience in the U.S. House of Representatives, so the two of us can continue to fight to bring real jobs to the 16th District of Texas and our nation. I need you to cast your vote for Congressman Silvestre Reyes in the May 29 Democratic Primary.”

President Bill Clinton, who endorsed Reyes last week, will even come to El Paso on April 24 to stump for the incumbent, according to the El Paso Times.

This primary challenge has been viewed as a fight over the future of the Democratic party: “Some have dubbed the contest as the established and more moderate wing of the Democratic Party versus its younger and more progressive faction. O’Rourke has called for a shift in drug policy to help stop the carnage currently embroiling Ciudad Juárez. Reyes attacked O’Rourke over his stance and accused him of calling for the legalization of drugs,” the Texas Tribune‘s Julián Aguilar wrote.

O’Rourke dismissed the importance of both endorsements. “I don’t think [Obama’s endorsement] is going to be able to overcome the concerns about Silvestre Reyes’ ties to corruption here in El Paso and that 95 percent of the members of Congress show up to vote more often than he does,” he told Aguilar.

Last week, in response to Clinton’s support of Reyes, O’Rourke released a statement he said the only endorsement he’s after is “the one from the voters in El Paso.”

“Silvestre Reyes uses his connections to people like Bill Clinton and Nancy Pelosi when he’s trying to save his seat in Congress, but where are these connections when we need them?” the statement asked. “If President Clinton knew about Reyes’ links to corruption I’m confident he wouldn’t be coming.”

El Paso has been rocked by corruption scandals in recent months, and O’Rourke slammed Reyes for securing a $250,000 earmark for Aliviane, a mental health organization ensnared in one scandal, the El Paso Times‘ Chris Roberts reported.

Last week, Reyes’ campaign fired back against O’Rourke: “These shameless and cowardly attacks against Congressman Reyes will only serve to energize our base,” said Chuy Reyes, the congressman’s brother and campaign manager. “While O’Rourke will continue to sling mud and attack Congressman Reyes’ character and his family throughout the remainder of this campaign, Congressman Reyes will remain focused on creating jobs, strengthening health-care access, and expanding educational opportunities for all El Pasoans.”

Roberts also noted that Clinton was a familiar face in El Paso during Hillary Clinton’s bid for the Democratic nomination in 2008, and that El Paso voters overwhelmingly supported Hillary in that primary race. “Nearly 70 percent of El Paso voters chose Clinton over Obama in the March primary election that year,” he wrote. 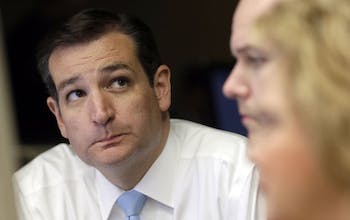 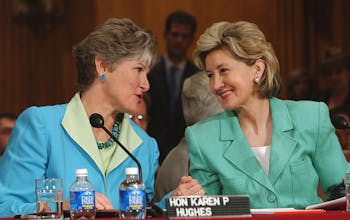 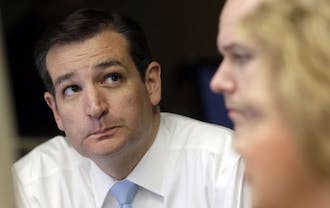 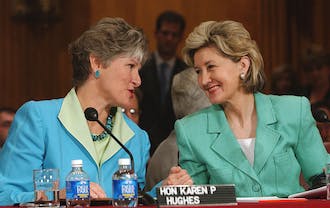 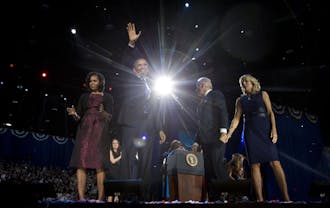 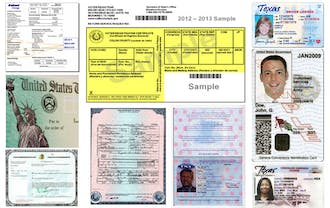 What Kind of Identification Do You Need to Present at the Polls in Texas?