“I’m trailblazing,” says Miriam Martinez over the phone. “The past is over. This is a new chapter in the Republican party.” Martinez, a former Univision personality and unsuccessful state House candidate from the Rio Grande Valley, is a long-shot candidate in the Republican gubernatorial primary who hopes to overcome Attorney General Greg Abbott’s commanding head start in fund-raising and name recognition. That makes her a rare creature in Texas politics: a Latina running in a statewide race.

Just how rare has been a matter of some dispute. In the fall Martinez declared herself to be “the first Latina to run for governor of Texas.” The Fox News Latino website quickly objected, noting that Libertarian-leaning candidate Debra Medina “ran in 2010, snagging nineteen percent of the Republican primary vote against Perry.” But that wasn’t quite right: the woman born as Debra Parker is not, in fact, Hispanic; her husband is. PolitiFact settled the matter when it noted that San Antonio doctor Alma Ludivina Aguado ran in the 2010 Democratic gubernatorial primary. Martinez subsequently changed her website to refer to herself as “the first Republican Latina to run for Texas Governor” (emphasis added).

A second Republican Latina has now made a similar move. In October Houston attorney Linda Vega announced her candidacy for Senator John Cornyn’s seat. Vega is well versed in the issues of the day and, like Martinez (who, during our interview, offered to appear on the cover of this magazine), is quick to flag her conservative stances. Also like Martinez (who, minutes after our interview, took to Facebook to complain that we had put “other candidates” on our cover but “not the Latinas”), Vega is quick to point out that immigration reform is one issue where she doesn’t toe the tea party line. “This is the most difficult area of law to practice,” she says. “We need to not just reform it but revamp it. Every ten years we attempt reform, and it piles high with contradictions that make the law difficult to enforce. That’s why we have eleven million undocumented.”

Unlike state senator Leticia Van de Putte—a prominent politician who recently announced she will seek the Democratic nomination for lieutenant governor and will almost certainly win it—Vega isn’t likely to have an actual impact in her race. The same goes for Martinez, who is polling in the low single digits (and who, incidentally, insists that Abbott promised to endorse her for governor before deciding to run himself). But their unprecedented candidacies are yet another sign that the Texas GOP is going through some growing pains as it adjusts to the state’s rapidly changing demographics. “The Republicans have to solve the Hispanic vote as an issue,” says Republican consultant Matt Mackowiak. “Because of the unique Rubik’s Cube politics on immigration on the Republican side, it’s been hard for us to find a consensus position on immigration as a party.”

Mackowiak is confident this isn’t going to be a long-term problem for Republicans. “I think we make too much of these types of labels,” he asserts. “Then again, Attorney General Abbott always talks about how his wife will be the first Latina first lady of Texas.” 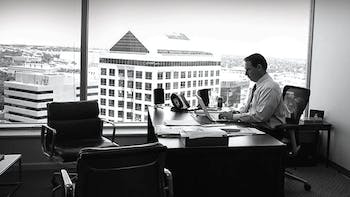 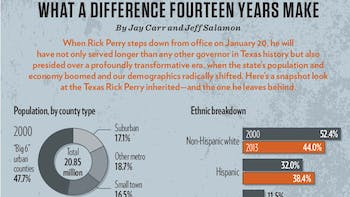 What a Difference Fourteen Years Make

By Jay Carr and Jeff Salamon 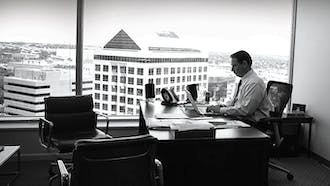 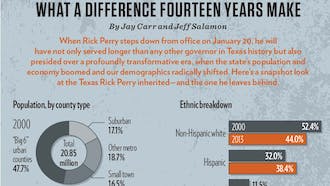 What a Difference Fourteen Years Make

By Jay Carr and Jeff Salamon

And the Voting Begins 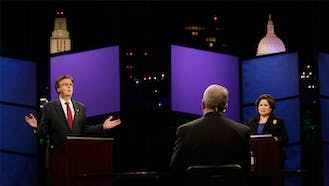