Everybody knew they would do it, and they didn’t disappoint: the Saturday Night Live cast reenacted last Wednesday’s Republican presidential primary debate in Michigan, the one where Governor Rick Perry boldly promised to shut down three federal departments, then couldn’t name the third one.

No doubt realizing Perry’s own performance was funnier than anything a room full of comedy writers could come up with, the show stayed somewhat faithful to what happened, choosing instead to parody the extent to which the other candidates felt bad for Perry. “I mean, I want to be President, but not like this,” said Jason Sudeikis-as-Mitt Romney.

It drags on for a while after that, which almost makes you wish the show had gone with the angle conceived by Texas Research Institute’s Philip Martin:

Watch the whole thing below. 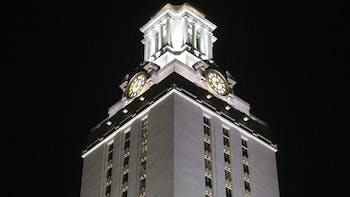 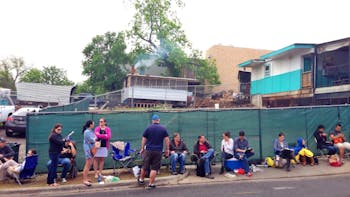 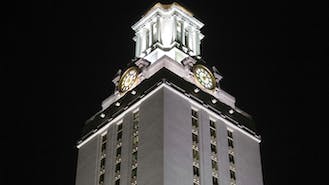 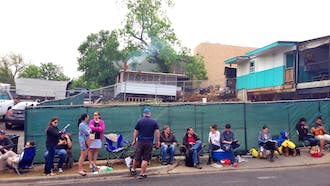 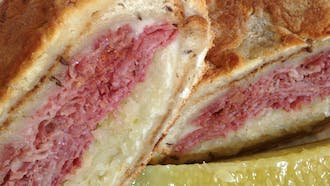 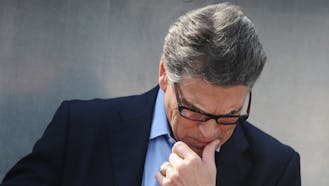