Three weeks after TV legend Larry Hagman‘s death from cancer complications, TVLine has learned that Dallas will lay his alter ego — an icon to multiple generations of viewers — to rest in the upcoming second season’s eighth episode, slated to air on March 11 on TNT.

Hagman completed filming a number of Season 2 episodes prior to his sudden passing. Although production was not significantly impacted, producers quickly began crafting a proper sendoff — one that is rumored to feature a number of returning Dallas vets (including several that have not yet been seen on the TNT version.)

According to the Associated Press, “the network isn’t saying how Ewing will be killed off in the series.”

With the episode yet to be written, let alone produced, the obvious question is, will the producers let its epic villain die from natural causes, or is it time to have another go-around of “Who Shot J.R.?,” or some variation thereof.

Given how many enemies the character was making and re-making, (including, as ever, his own family members) on the revived version of the show, it’s hard to imagine that they wouldn’t do the latter (or that Larry Hagman wouldn’t have wanted it that way).

And since the death would have to happen off-screen (or with limited digitally manipulated footage) that’s probably easier to do with something sudden.

Naturally, the commenters at TV Line were on this:

Also in the spirit of a nighttime soap opera: Michael Glynn of the National Enquirer is reporting that the two actors who play the younger Ewing generation, Josh Henderson (who plays J.R.’s son John Ross) and Jesse Metcalfe (Bobby’s son Christopher) are battling over which one become the bigger star in Hagman’s absence. 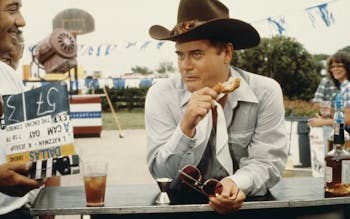 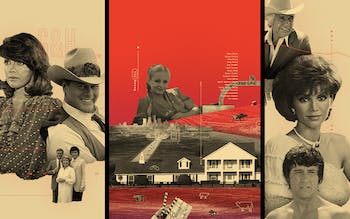 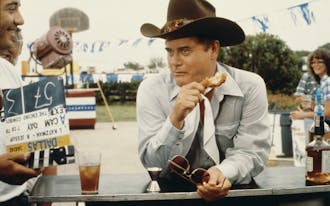 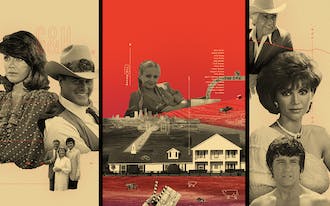 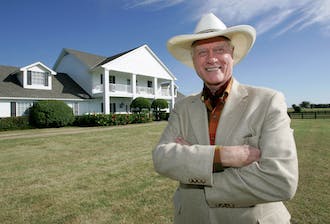 The Last Days of J.R. Ewing 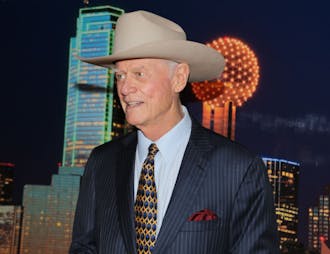