When he was 34, Richard Overton joined the Army. If that sounds like it was late in life to make the decision to enlist, well, consider two things about Overton: One, he’d end up with plenty of time for other things after his service ended, and two, we were at war with Hitler.

Overton is the oldest living veteran in the United States. He was seven when the assembly line was invented, eleven at the start of World War I. He was 21 when the first television was demonstrated in the United States, a year before Penicillin was discovered. If Richard Overton tells you that something is the greatest thing since sliced bread, he would know: He lived the first 22 years of his life before it was invented.

Overton turned 111-years old yesterday (the secret to his longevity, naturally: whiskey and cigars!) and to honor the Bastrop native, the city of Austin is celebrating the 72 years he’s spent living on Hamilton Avenue, where he moved after his service ended, by giving the street an honorary name: Richard Overton Avenue.

The twenty-second oldest person in the United States (and the oldest Texan), celebrated with a block party on the street that bears his name. Pals like Barack Obama (who honored him at the White House when he turned 107!) and Tim Duncan (whose Spurs honored him with a jersey numbered 110 last year on this day) didn’t make it to the party. If you’re moved to send a gift to a man who was 61 years old when the Beatles recorded “When I’m 64,” hold the flowers—his family has set up a GoFundMe campaign for 24-hour care for the old-timer with the goal of raising $200,000 (they’re at $181,000 right now) so that he can remain in his house on Richard Overton Avenue for the rest of his life. 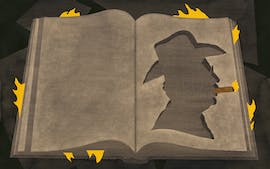 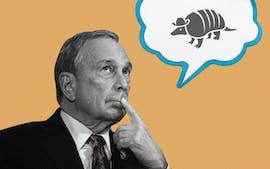 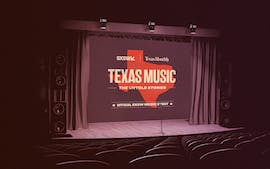 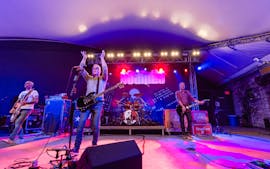 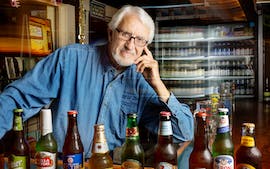