Texas Monthly is pleased to announce that Paula Mejía is joining the staff as its new culture editor. The Houston native, most recently a digital producer for Gothamist, New York Public Radio’s local journalism outlet, has written for such publications as the New Yorker, the New York Times and Rolling Stone, and she launched Atlas Obscura’s food and drink vertical, Gastro Obscura. The George Washington University alum is a founding editor of Turning the Tables, NPR Music’s series about centering women and nonbinary musicians in the musical canon; it won a Gracie Award from the Alliance for Women in Media in 2018. Her first book, a 33 ⅓ series volume on the Jesus and Mary Chain album Psychocandy, was published in 2016. She was profiled as one of Brooklyn Magazine‘s 30 Under 30 in 2016 and was named as one of Remezcla’s 15 Latinx Music Journalists You Should Be Reading. She joins the staff on July 8 (follow her on Twitter at @tenaciouspm). 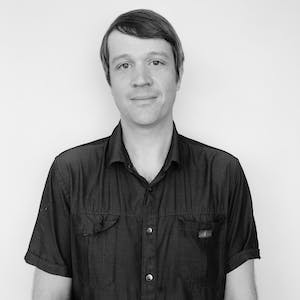 Mejía is the latest in a string of hires at the magazine over the past few months. In April, Forrest Wilder joined the staff as its new news and politics editor. As editor in chief of the Texas Observer for four years, Wilder led the news magazine to numerous awards and scoops and doubled the organization’s web traffic. Wilder was born and raised outside Yorktown, near Goliad, before his family moved to Wimberley. 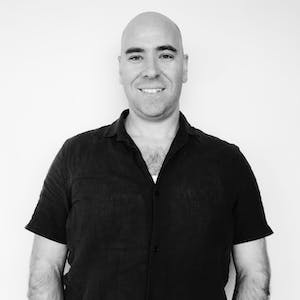 In May, Texas Monthly contributor Dan Solomon joined the staff as a full-time writer. Solomon, a longtime Texan who lived in San Antonio and the Valley before moving to Austin, has written many pieces for the magazine’s website over the past six years, including highlighting Alex Jones’s legal arguments, telling readers from here to Scotland about the Best Thing in Texas, and theorizing on the meaning of one of the more bizarre political insults of 2018—he has a hell of a reporting nose, too. 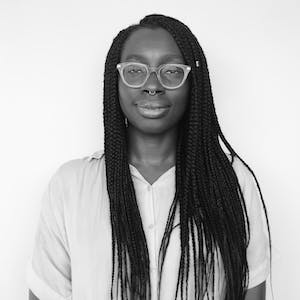 In April, Doyin Oyeniyi, a writer at large and contributing fact-checker for the magazine, was named assistant editor. The Nigerian native moved with her family to the U.S. in 1996; she lived in Garland and Mesquite before landing in Austin to study multimedia journalism at UT. Among Oyeniyi’s recent work for the magazine were her interviews with authors Amy Gentry and Bethany McLean. 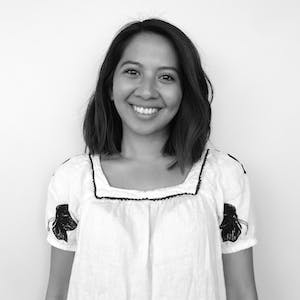 In other staffing news, Arielle Avila will become Texas Monthly‘s editorial coordinator. Currently the magazine’s office assistant, Avila grew up in North Dallas. She moved to Austin seven years ago to pursue a degree in creative writing at St. Edward’s University and has called the city her home since. Her work has appeared in Austin Monthly, Do512, and other outlets.