In 2011 my husband and I bought a home in Dallas near White Rock Lake for $170,000. We thought that was a good deal, and the home-buying process went smoothly. It was 1,200 square feet, with three bedrooms and two baths, so it was perfect for the two of us. When we put it on the market earlier this year to move to Austin for my new job, we sold it in one day. We had at least four offers, and we made enough money that we thought we’d have no trouble buying once we got to Austin.

I had in mind that we could get into a comparable home for $200,000, maybe $250,000. I told our agent that and she just nodded her head. It turned out those properties didn’t exist: every listing she emailed us was in the $350,000 to $400,000 range. And houses were going so fast that if we saw something we liked, we had to be prepared to make an offer that day. What’s more, our agent encouraged us to write a cover letter to the sellers, which is apparently a common occurrence in competitive markets: “We can already see our dogs having so much fun in your beautiful backyard!”

We did find a house that we liked, but it was on the small side, around 850 square feet. The listing price was $305,000, and we offered more than that. We still didn’t get it, and it sold for $327,000. We found another home, listed at $350,000, and we wrote up an offer for $370,000. The asking price, we were realizing, was not the real price—it was just the starting point. But we decided against going through with the offer: it was too much for us to spend on a tiny two-bedroom, one-bath home.

We were pretty discouraged, so we decided to revisit a home we had already looked at, which had just been reduced in price. But on the way to that property, we saw a “Coming Soon” sign for a house in a South Austin neighborhood that we both loved. Thanks to our agent, we got in to see it the next morning before it even hit the market and made an offer that day, $10,000 above the asking price. I never imagined that we would end up paying so much for roughly the same square footage, but it is nice to own a piece of Texas again. 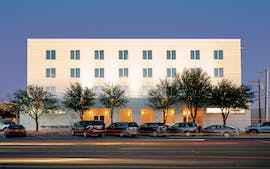 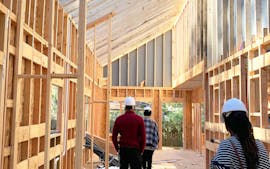 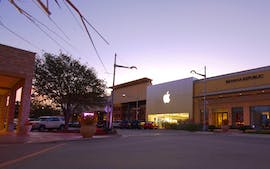 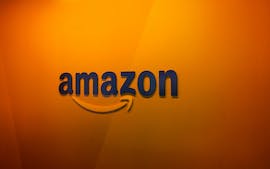 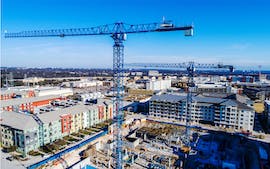