Snow’s knocked out another long-beloved joint, Lockhart’s Kreuz Market, while Brett’s scored something of an upset in eliminating the nationally renowned Franklin Barbecue of Austin. Will fans of the newcomer rally one more time to win Brett’s the right to be called our Readers’ Choice champ? Or will Snow’s well-earned reputation carry it once again to the top of the smoked meat heap?

Your votes will decide it. Here’s a reminder of the rules: Don’t forget to make your selection between our finalists and then click “Submit Votes.” Email confirmation is *required* to cast votes. A link is sent to the provided email address and must be clicked for your vote to count. Duplicate votes aren’t permitted and will be discarded. All votes must be cast by noon CT on Tuesday, July 9. The winner of the bracket will be announced shortly thereafter. 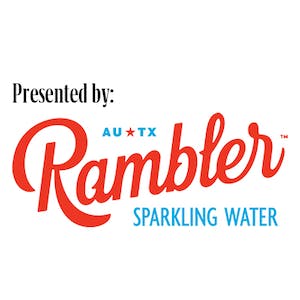 One more note: We know proselytizing about one’s favorite BBQ joint is reason enough to participate, but our friends at Rambler, who have signed on to support this important journalistic endeavor, will also supply a Rambler trucker hat and a six-pack of sparkling water to one participant each round!