They’ve got a live one at the Dallas News: Leslie Brenner is going to be the new restaurant critic, starting mid-February. She’s got serious credentials, having been most recently the Sunday magazine editor at the LA Times and prior to that, the newspaper’s restaurant critic. Read more on the DMN Eats Blog, Jan. 21, posted  at 1:18 p.m. (Former Dallas restaurant critic Bill Addison left to become critic for Atlanta magazine.) 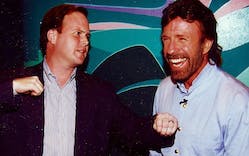 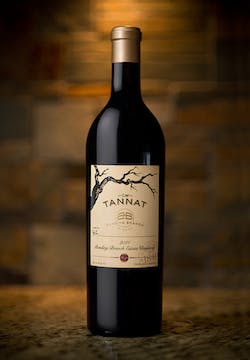