The Brewers Association held its biannual World Beer Cup in Nashville, Tennessee last night, and Texas breweries won big—bringing home eleven medals. Austin’s Pinthouse Pizza won three of those medals, two of them for their Burnet Road brewpub and another for the South Lamar location. One of those medals was in the American-Style India Pale Ale (IPA) category, by far the largest category in the competition at 377 entries. Pinthouse’s Joe Mohrfeld, co-owner and director of brewing, said, “We are always very proud of our beers and how we approach our hop-forward beers, but never expected to take three awards in the competition this year.”

This year’s is the biggest award haul for Texas since the Brewers Association started the competition in 1996, and the first time Texas has reached an award count in the double digits (seven awards were garnered in 2016). This follows Texas’s impressive showing at the 2017 Great American Beer Festival (GABF), where brewers won 21 medals and two brewery-of-the-year awards. GABF is open only to breweries from the United States, whereas the World Beer Cup is an international competition. Winners were chosen from 2,515 breweries (807 of these were from beyond the United States). These beers can now be called some of the best in the world, at least until 2020: 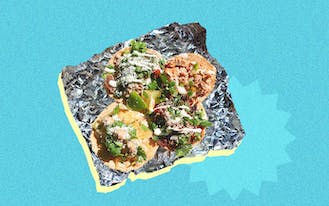