Al pastor: Literally “shepherd style.” Usually sliced pork seasoned with an adobo (marinade) of chiles, achiote, and citrus juice and cooked on a vertical spit known as a trompo. Adapted from a cooking method brought to Mexico by Lebanese immigrants in the early twentieth century.

Barbacoa: From the same root as “barbecue.” Refers to both traditional earthen-pit cooking and the meat so cooked. In Texas today, barbacoa is usually steamed or braised portions from the cow’s head.

Bistec: From the English word “beefsteak.” A thin cut that’s either grilled or cooked into stews. 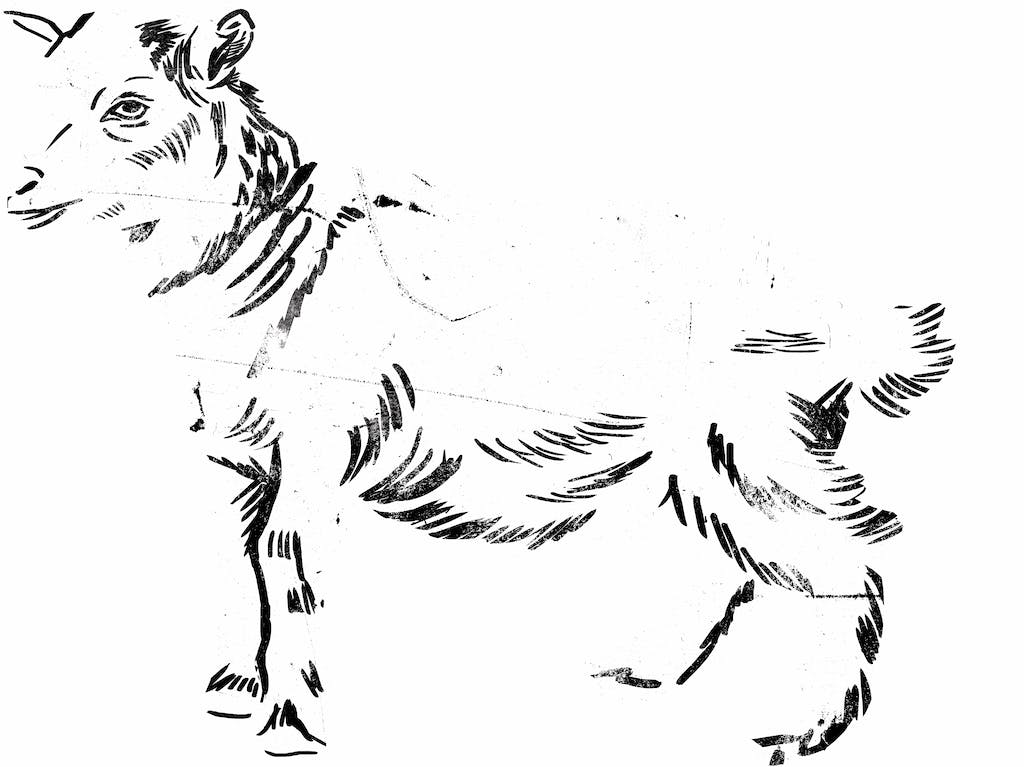 Cabeza: Cow’s head. A “taco de cabeza” can include any part, such as cachete, or be served as a mix (“surtida”) of head meats, including sesos, ojo, and lengua. 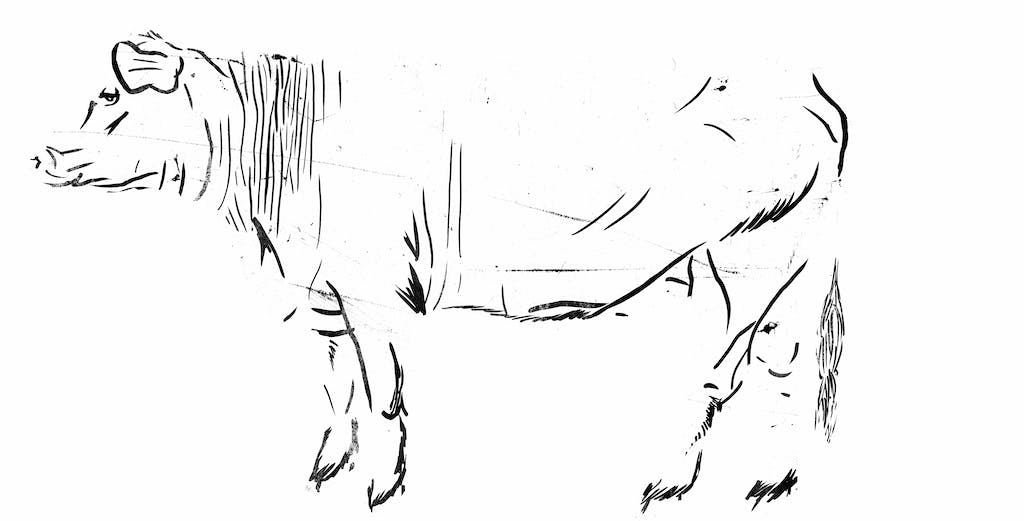 Suadero: A smooth beef cut cooked in fat and finished on a griddle. May be mixed with tripe or other offal.

Tinga: Shredded meat, usually chicken, prepared in a chipotle or other sauce.