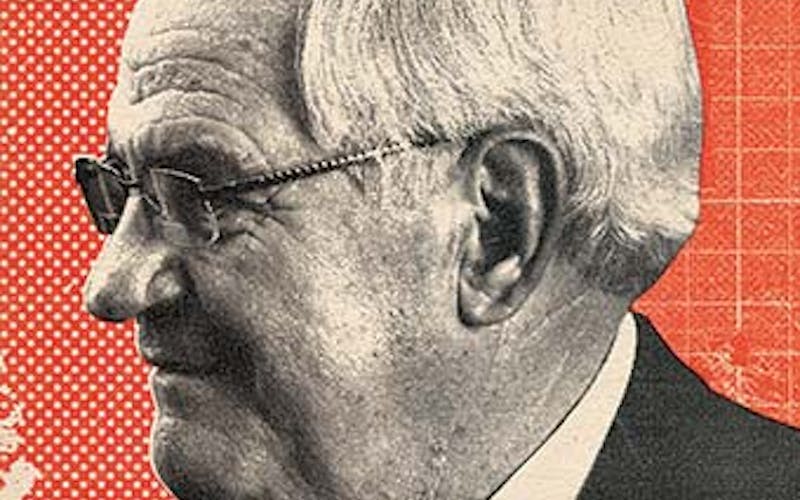 In his first session as the chair of the Public Education Committee, in 2013, Jimmie Don Aycock proved that he could pass major legislation with bipartisan support. This year Aycock, a veterinarian by trade, remained a force, with equal parts folksy charm and policy smarts.

With a steady hand he guided the bill that would assign schools a letter grade of A through F, based on factors that included test scores, graduation rates, and community engagement. But his sights were set on something higher: as the state braces for another ruling on the constitutionality of its school finance system, Aycock showed true leadership by forging ahead with a plan that would have boosted funding by $3 billion instead of waiting for the courts to tell the Legislature what to do. “We wanted to do the most good for the most students,” Aycock said of the proposal, which would have provided funds for more than 90 percent of students.

He was willing to fight the good fight, but the Senate had no interest in taking up the issue. As a midnight deadline approached in the House in mid-May, Aycock pulled the bill down so that debate on it didn’t doom other important legislation. Though Aycock would later say that his inability to pass that bill was the biggest regret of his career, our biggest regret is that he announced at the end of the session that he was retiring. Few members commanded such respect; few members will be missed so much.