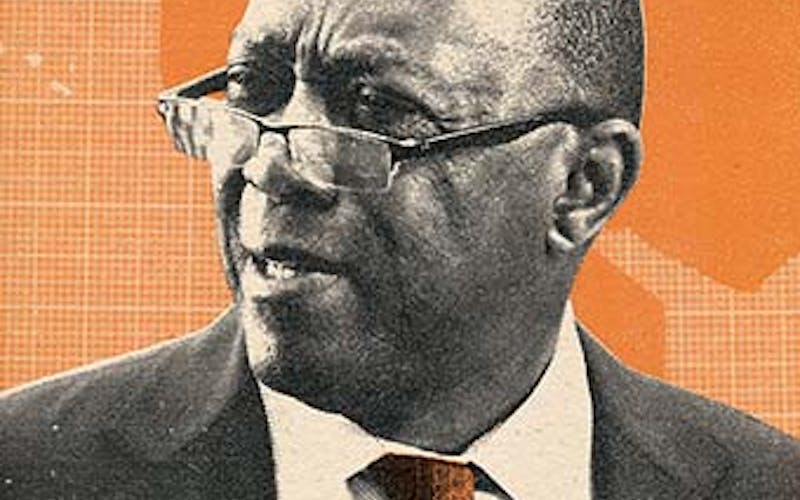 The Legislature will miss Sylvester Turner. Often called “the conscience of the House,” he’s retiring after 26 years to run for mayor of Houston. He was typically at the center of the action, defending vulnerable Texans with oratory that stirred the soul.

Turner has twice appeared on the Best list and once on the Worst. Two years ago, we named him Bull of the Brazos. This session, however, he was once again one of the Legislature’s best.

His desk on the House floor was a gravitational force, drawing lawmakers to him for advice and strategy. Standing at the front mike, peering over his readers, Turner was as eloquent as ever. He concluded debate on legalizing the open carrying of handguns by uttering a single word: “Really?” As vice chair of the House Appropriations Committee, Turner spent months working with the Republican leadership on the state budget, and the House budget passed with all the Democrats voting in favor—though he ultimately voted against the bill that came back from the conference committee, deeming it inadequate. It was quintessential Turner: compromising on important legislation, but never compromising his values.

Turner had once thought of entering the ministry. “God made me a very passionate person,” Turner told the House in his tearful farewell speech. “For twenty-six years, I have made this my ministry. And I’ve tried to hold true to it.”