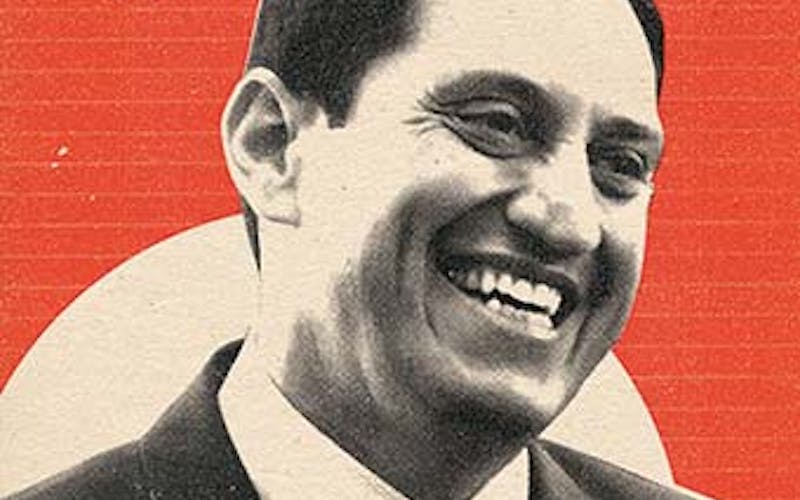 Fate is a funny thing. When the Eighty-fourth Legislature began, Trey Martinez Fischer was on the verge of winning a seat in the Senate. But his hopes were dashed in February when he lost to José Menéndez in the runoff, then proceeded to kneecap himself with a defiant statement attributing his loss to high Republican turnout.

Martinez Fischer’s defeat turned out to be a lucky break for the House though. A fearless brawler armed with serious parliamentary skills, he continued to deploy the rules on behalf of Texas’s beleaguered Democrats. But it’s a new day in Texas. Plenty of Republicans are beleaguered too. So when Martinez Fischer called a point of order on a bill related to the state health department that had been derailed by an unplanned debate about abortion, the relief was palpable and bipartisan. The same was true after the conference committee on campus carry emerged with a surprisingly measured proposal. Martinez Fischer opposes campus carry, and he voted against the final bill, but he was one of the House conferees who helped negotiate the agreement.

At times the House’s proceedings may have been shaped by the simple fact that Martinez Fischer had failed to escape it. He remained at his old desk by the back mike, at one point prepared to call a point of order on the entire calendar. As he put it, “I know the rules. And they know I know the rules.” Congratulations on the promotion, Jefe.