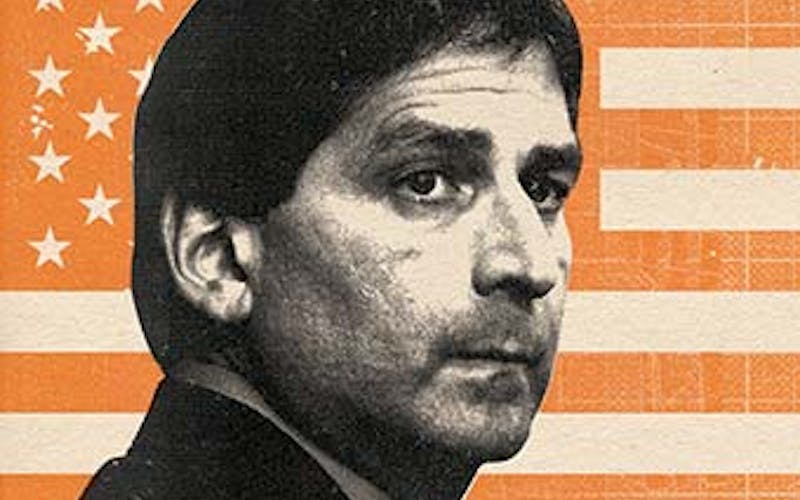 Kevin Eltife seemed to begin the session by helping Dan Patrick subdue the Senate and formally offering a proposal to tinker with the chamber’s longstanding rule that a bill can be brought to the floor only if 21 of the 31 members agree to give it a hearing. Patrick had promised to change this two-thirds rule during his campaign, arguing that it enabled obstructionism by minority interests. In retrospect, the change helped marginalize the entire Senate, which produced a slew of poorly considered proposals.

But if Eltife was indulging the Senate’s new leader, he was also intervening: rather than propose a simple majority rule, he was offering a new, three-fifths standard. He continued to intervene all session long. As a fiscally responsible Republican, he stood up against gimmicks by publicly announcing that he would vote to override the spending cap if more spending was warranted. Along with Senator Craig Estes, he crossed party lines to thwart plans to repeal the Texas DREAM Act and ban sanctuary cities. He quietly worked with the House during tense budget negotiations.

Meanwhile, Eltife persuaded the budget chiefs to find some money for the state’s ramshackle facilities and passed a bill that would legalize a cannabis-derived treatment for epilepsy. But what distinguished Eltife this session wasn’t his own agenda. It was his willingness to put that aside and work for the greater good.