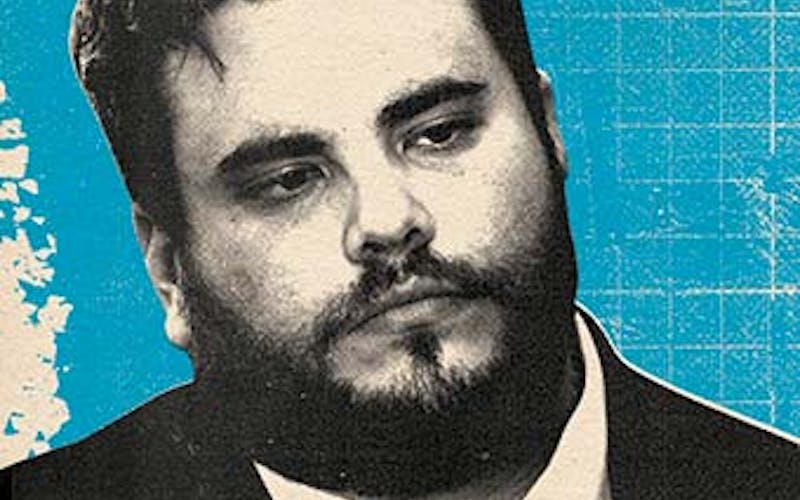 No legislator caused more controversy this session than Jonathan Stickland or elicited more criticism from Republicans and Democrats alike. The most common charges against him had less to do with Stickland than with the blustering tea party politics he has come to represent; critics exaggerated his influence while ignoring him as an individual. And so his genuinely indefensible role in the session’s most disturbing saga—the debate over open carry—has been almost entirely overlooked.

The problem was not that Stickland supports “constitutional carry,” the belief that the Second Amendment gives Americans the right to carry guns without a license or a background check. The problem was not even that the armed activists who confronted Democratic representative Poncho Nevárez were attempting to bully him into supporting Stickland’s bill. The problem is that Stickland had an ethical obligation to reflect on his role in the situation. But he never took any personal responsibility for the display of belligerent, bizarrely entitled idiocy or the others that followed.

It’s true that Stickland didn’t hurl personal abuse on his opponents. But he legitimized the grievances by not intervening, while arguing that Second Amendment rights were being infringed upon. He thus encouraged people to bring their complaints (and their guns) to the Capitol— to push their pet causes over the public good. No one has the right to cause harm.