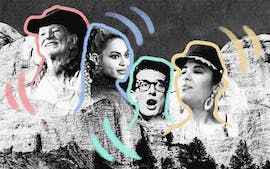 The Mount Rushmore of Texas Music Beats All Comers 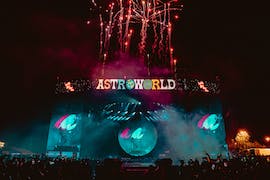 His redefinition of his hometown's sound culminated with a celebration of all things Houston. 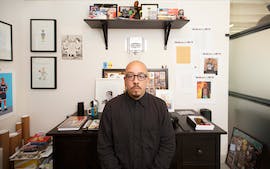 The San Antonio Twitter legend mobilizes a quarter-million followers to advocate for social justice (and sell a few books). 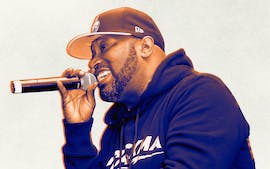 Ridin’ Dirty on the stovetop. 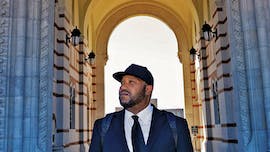 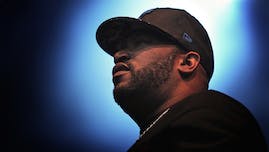 The patron saint of Houston hip-hop took to Reddit to answer questions from fans about his Rice course, religion, Houston restaurants, what’s hot in Texas hip-hop, and more. Here are some of the highlights. … 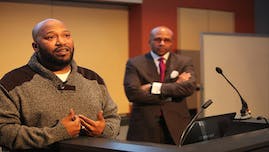 How did rapper Bun B become Houston’s unofficial mayor?… 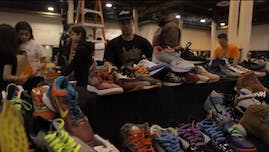 Watch This: Scenes From The H-Town Sneaker Summit

The sneakerhead subculture descended on Houston in November for a major convention, and streetwear company Karmaloop offers an inside look. … 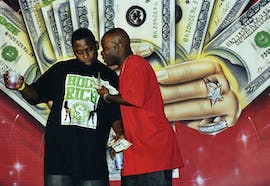 The new book "Houston Rap," makes it clear that by the time the city's rap scene began attracting national attention, its roots were already strong. 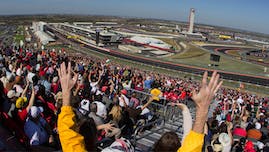 The Houston rapper and racing aficionado gives his advice on getting the most out of the Formula One U.S. Grand Prix. 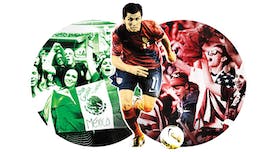 1. I’m Gonna Git You, Soccer The intense rivalry between the two North American powerhouses of men’s soccer, the United States and Mexico, will be renewed September 10 in Columbus, Ohio, in a crucial qualifying match for next summer’s World Cup. After years of struggle against its more established opponent,…

Bun B Adds a New Title to His Resume: Food Blogger.

The Texas rap musician announced the launch of a new culinary website, YouGottaEatThis.com. 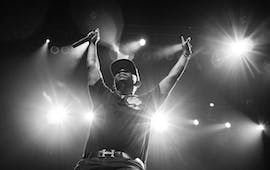 ScoreMore is a boutique promotion agency in Austin—“For students, by students”—betting a fair amount of money on young talent and what it considers to be the next big thing. 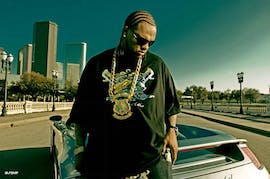 Did Slim Thug Curse the Cougars?

Houston rappers Slim Thug, Bun B, and Paul Wall released a tribute to the Cougars before last week’s game. Let’s just say the song has fared better than the football team.  … 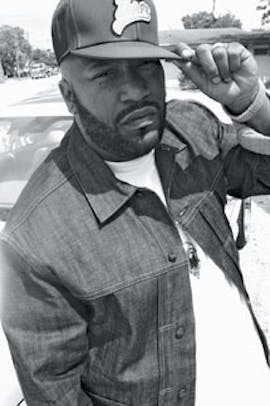 On his new album, Trill O.G.; his late partner, Pimp C; and more. 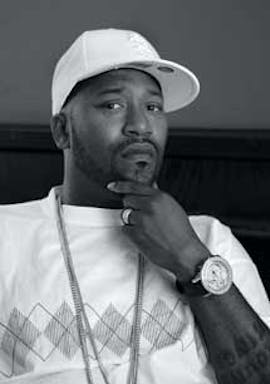 As part of the rap outfit UGK—his partner was the late Pimp C—the Port Arthur rhyme veteran has earned many a peer admirer in the notoriously prideful hip-hop world. He is working on his second solo album, II Trill, and appears this month at Austin’s South by Southwest Music Conference… 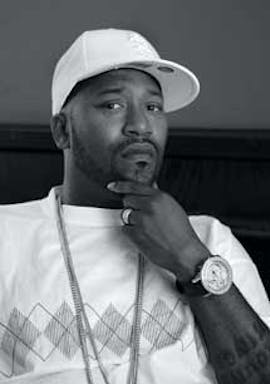 Interview with Bun B

As part of rap outfit UGK—his partner was the late Pimp C—the Port Arthur rhyme veteran has earned many a peer admirer in the notoriously prideful hip-hop world. He is working on his second solo album, II Trill, and appears this month at Austin’s South by Southwest Music Conference and…