In 1975 the estate of J. Frank Dobie (1888–1964) established an endowment that would allow the University of Texas Press to keep his books in print for decades to come. Forty years later, the arrangement is still in place, and the press annually sells thousands of copies of eight of Dobie’s best-known works. Hoping to gain a new generation of readers for the legendary folklorist, the press recently redesigned the books’ covers in a manner that evokes the past while keeping an eye on twenty-first-century sensibilities—they’re at once folkloric and pop, vintage and postmodern, so old they’re new. Six of these revamped editions have already been published, with two more to come this year. Here’s a peek behind the scenes of the visual overhaul of the most recent release, The Ben Lilly Legend. 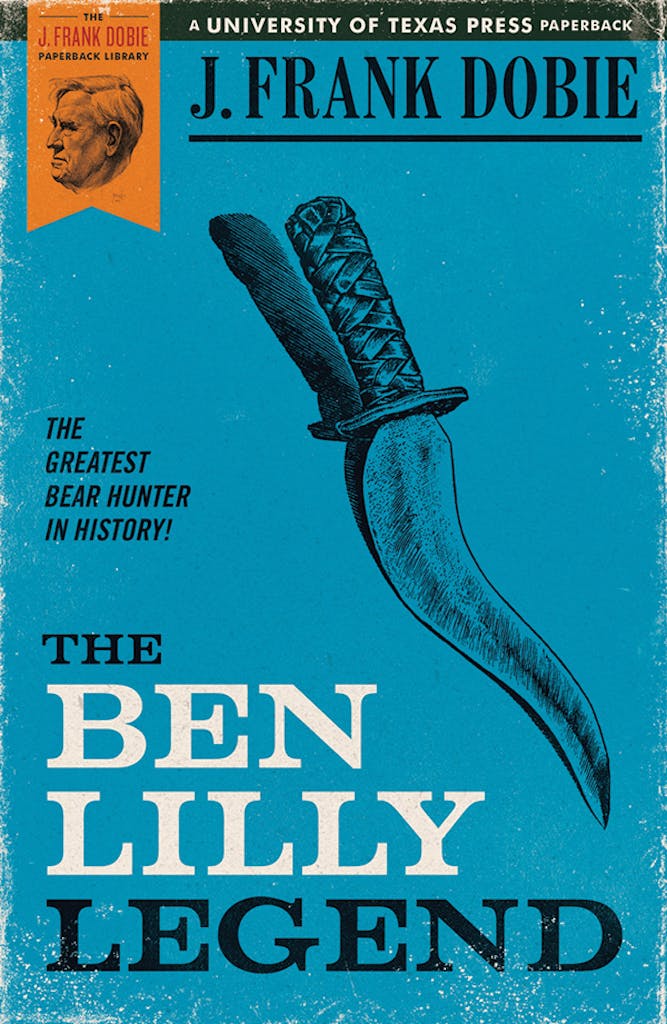 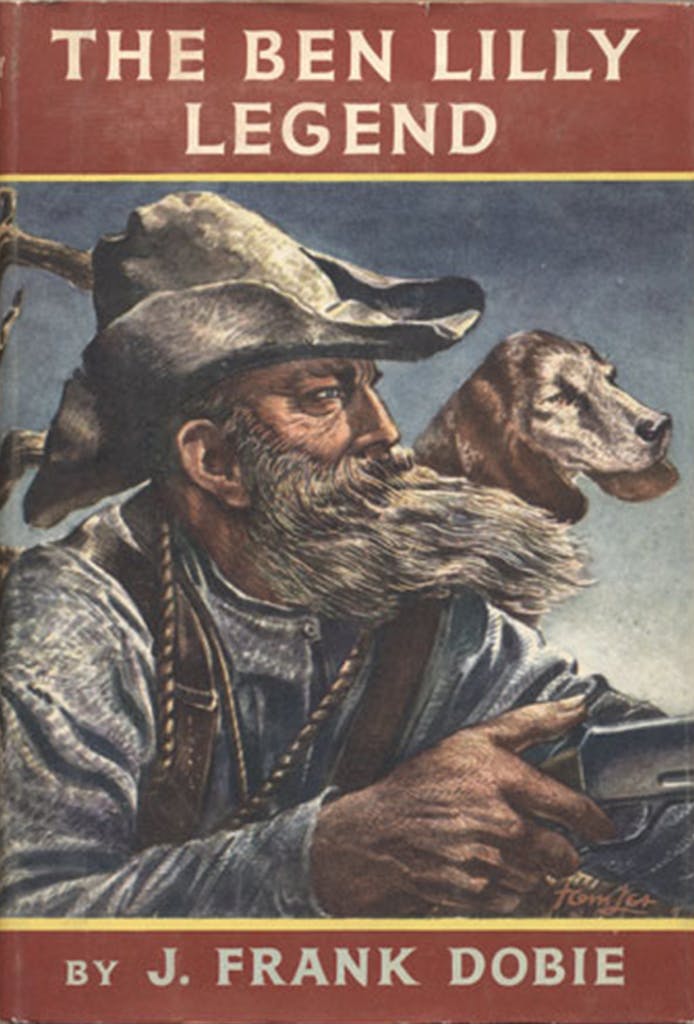 Finding a cover image for Ben Lilly was tough, because there weren’t that many illustrations inside the book. At first, George worked with a picture of a knife, which he thought had a stark, iconic quality. But he wasn’t satisfied with it, so he sought inspiration at UT’s Harry Ransom Center, which houses much of Dobie’s archive.

There, he discovered a first-edition copy of the book, which featured a Tom Lea cover portrait of Lilly that hadn’t appeared in any of UT Press’s editions. “When I saw that, it was kind of obvious,” says George. “Hands down it was the winner.” 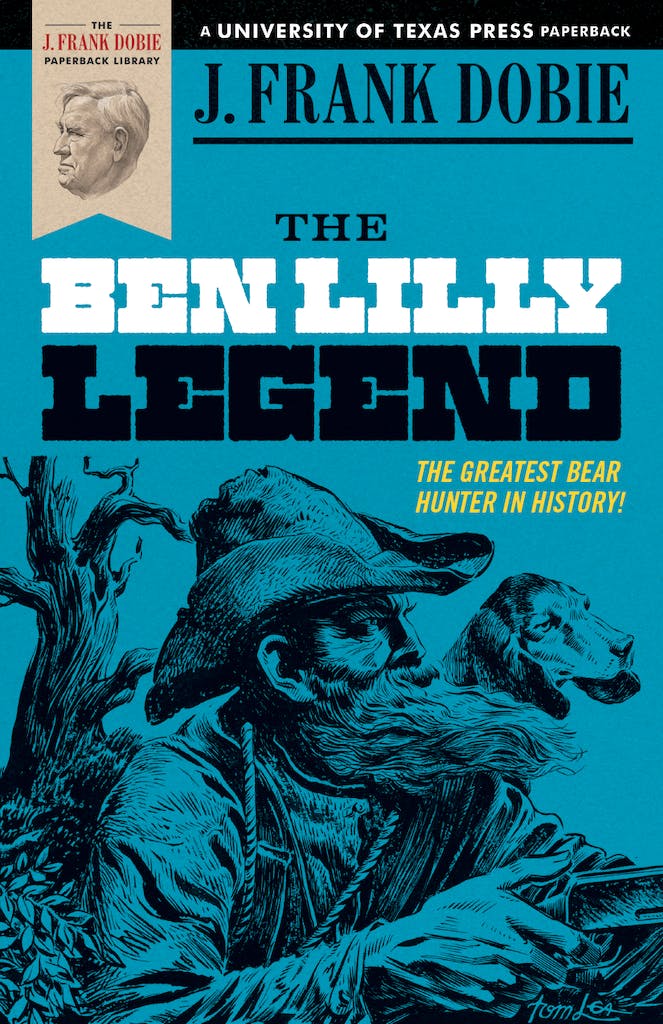