{media number=1 align=left}{/media}After arguing with his girlfriend at a boozy Super Bowl party, country star Randy Travis wound up in a parking lot of the First Baptist Church in Sanger, quaffing wine straight from the bottle, TMZ reported.

Sanger Police, alerted to the presence of a “suspicious” black car in the church parking lot, found an inebriated Travis inside the Pontiac and arrested him for public intoxication. “His speech was slurred and the officer had a hard time understanding what he was trying to stay,” Sanger Police Chief Curtis Amyx told Reuters.

Travis quickly channeled his best Brenda Lee in a contrite statement to fans:

I apologize for what resulted following an evening of celebrating the Super Bowl. I’m committed to being responsible and accountable, and apologize for my actions.

“Who hasn’t been arrested for getting drunk on the blood of christ in front of a church?” joked Michael K at Dlisted, who was among the many bloggers to note that Travis’ arrest seemed torn straight from the lyrics of a country song. Only a “banjo and a sprinkle of twang” was missing, he wrote. Richard Connelly does some heavy lifting at Houston Press‘s Hairballs, coming up with six other country stars—including Kenny Chesney, George Jones, and Billie Joe Shaver—arrested in similarly apt situations for their profession.

“Can you hear the twang starting now? I lost my woman; headed down to church,” Julie Ryan Evans quipped at the Stir, before taking issue with the fact Travis was drinking wine

Wine is fine, but it’s just not what I picture a rugged country singer with a deep gritty voice to be drinking alone in a car. Some Johnny Walker would work better in a song.

Wine? Wine? What kind of honky-tonker gets busted with wine? At least he was apparently swilling it from the bottle, as no there was no report of a receptacle of any kind, but still . . .

Travis has been on a kind of downward spiral for the last few years. “Travis has been pitchforking the tabloids fodder by the bale since 2010,” Lomax wrote. That was the year Travis left his wife of nineteen years for Mary Beougher, the wife of his Plano dentist, Ritchie Beougher, DDS. Then, last September, Travis collapsed during a Fort Worth performance, something his handlers blamed on a bad reaction between “a cup of coffee and some allergy medicine,” Lomax wrote.

In an National Enquirer story from November 2010, an anonymous source mused that Travis’ cheating and drinking might turn tarnish his image as a Christian singer. That speculation led Lomax to gander that “[p]erhaps that was the real reason this ‘sanger’ was found outside the Sanger church: he was just trying to win back some of those fans.” 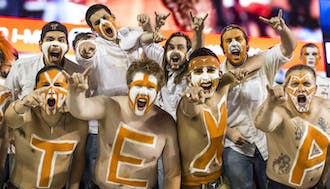 Book ‘Em Horns: Between the Lines of UT’s “Campus Watch” 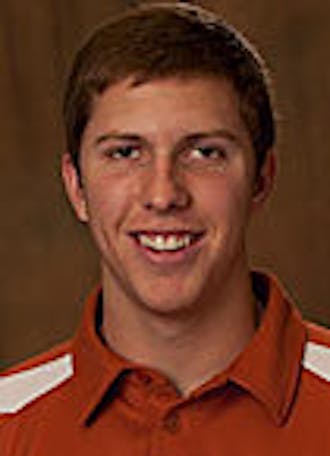 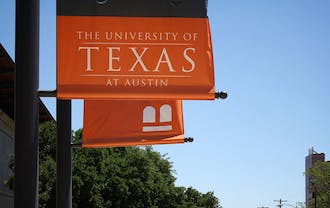 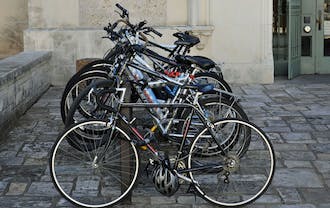