We’re not sure if more strange things necessarily happen in Lufkin than in other small towns, but the police blotter at the Lufkin Daily News has always been one of our favorites in the state. Here are some of the highlights from October.

October 1
The front door was stolen off a local residence Friday. An exterior window, valued at $135, was damaged during the process.

October 6
A driver wanting to get her feet wet accidentally rolled her vehicle into Hank’s Creek.

Lufkin Police arrested one woman who allegedly attempted to hide drugs from them in a toilet tank. The woman was arrested after an officer found methamphetamine stored in a toilet tank at Petty’s Motel.

October 7
A man reported being scammed out of $8,000 by another man who called his home and claimed that his son had been arrested in Austin with 14 pounds of marijuana and needed bail money. The man sent the money, but received a phone call asking him for an additional $14,000 for a fine. Afterward, the man got a call from his son and realized he had been the victim of a scam.

October 9
Someone reportedly stole a Yeti cup from a ballpark on Saturday.

October 19
A good Samaritan found money hung in the deposit slot of an ATM. After waiting to see if the owner came back to claim it, she turned it in to LPD.

October 22
Someone found a men’s brown leather wallet with 13 credit cards and a fake Texas driver’s license inside it in a parking lot.

Someone reportedly stole a black leather wallet valued at $30 from a General Motor Yukon overnight Thursday.

October 23
Someone allegedly broke into a Honda Odyssey and stole gloves valued at $20 sometime between Tuesday and Saturday.

October 24
Someone stole a floor polisher from a vehicle.

October 28
A woman stole a bed when she was asked to move out of another woman’s home. 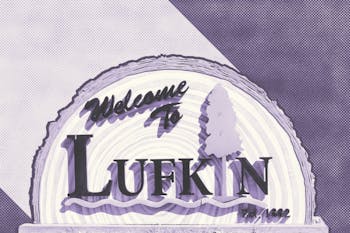 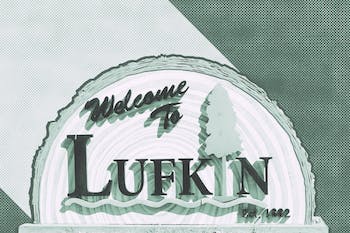 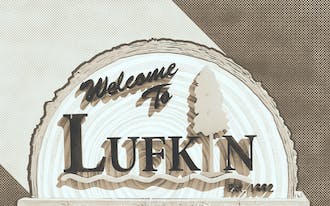