“But Coach wants me to be Draymond. So I’m Draymond.”

—Jahlil Tripp, starting power forward for the South Plains College men’s basketball team in Levelland. Tripp is not actually Draymond Green, though his Golden State Warriors-obsessed coach, Steve Green, has remained undefeated this season by pretending that he is. Sort of. According to the New York Times, Green—the coach, not the Warrior—has turned his team into the junior college version of the Golden State Warriors by copying plays and tactics to the “T.” That’s landed them at 28-0 entering the postseason. Tripp, for his part, would rather emulate his favorite player, LeBron James, who is not on the Warriors. So Draymond it is. 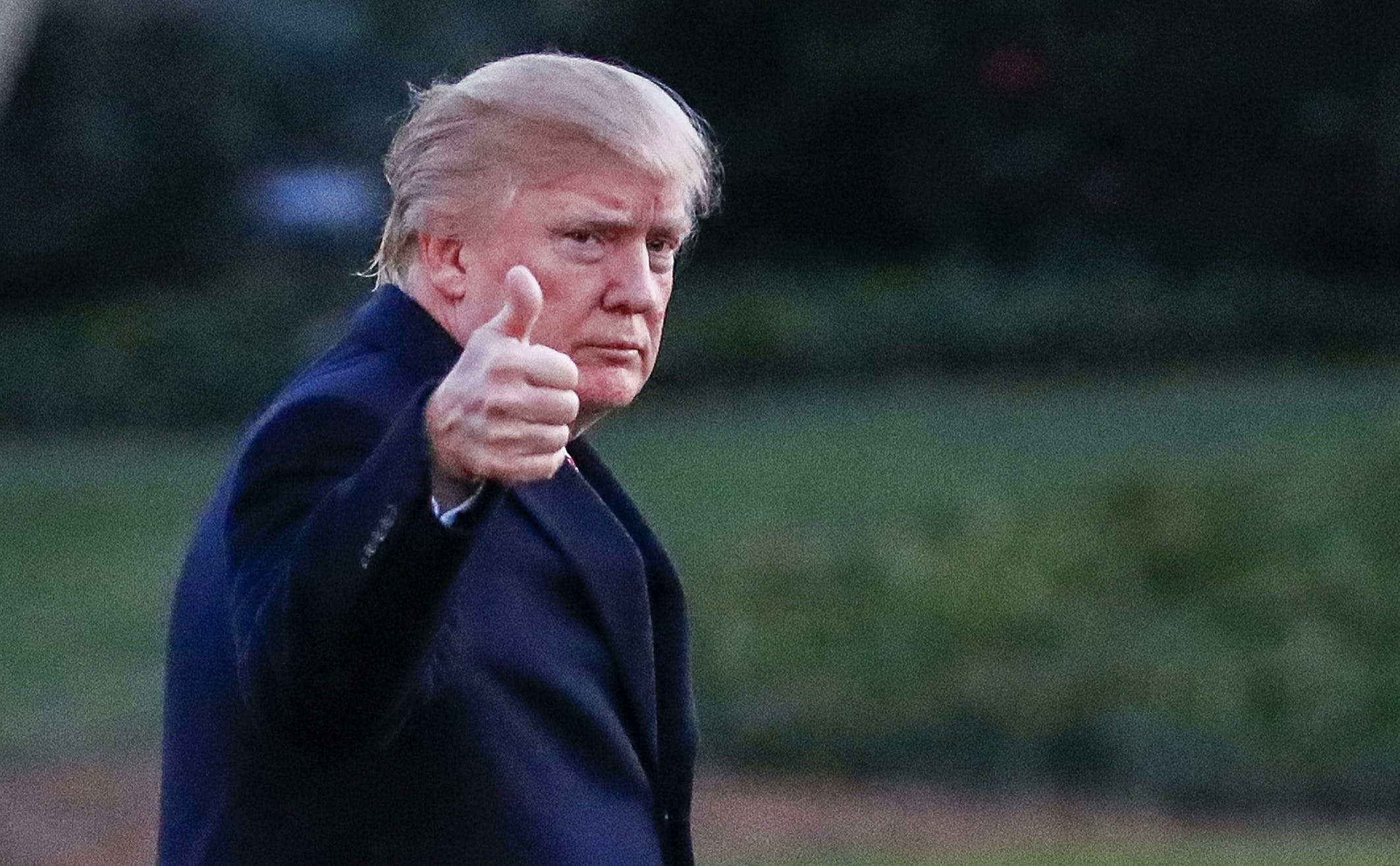 Trumped Up
Supporters of President Donald Trump rallied across the country this weekend, and though the “March 4 Trump” rally in Berkeley, California, turned violent, similar gatherings in Houston, Austin, and Dallas on Saturday remained peaceful. The capital city hosted the largest event in Texas, with 300 people battling the rain to counter the anti-Trump protests that have been popping up since the inauguration. Speaking at the rally, Marvina Case, a black Trump supporter, made the case for the president’s diverse range of supporters, according to KUT. “If he’s racist why would I and millions of other minorities vote for him?” she asked the crowd, which was gathered at Wooldridge Square Park. “Why would 14 percent of gays vote for him if he hates homosexuals?” The group marched several blocks to the Capitol after speakers concluded. In Southlake, near Dallas, nearly 200 people gathered at Liberty Park to hear speakers such as conservative radio host Chris Salcedo, who drew cheers as he covered a mix of subjects, including the president’s recent allegations that he had been wiretapped by former President Barack Obama. And in Katy, 75 people gathered at the Fry Road Park and Ride to support the president. “The reason I’m here is to support these people,” Bob Davidson, a Katy rally-goer and former Democrat told the Houston Chronicle. “The media make him out to be a bad person for saying his job is to be for America.” The Texas events were part of a nationwide effort, with more than 50 rallies organized across the country.

Flush With Cash? — Three groups that would’ve brought a total of $3.1 million to San Antonio are no longer considering the city because of the bathroom bill winding through the Lege, according to the San Antonio Express-News. Richard Oliver, a spokesperson for the Visit San Antonio, told the paper that San Antonio will no longer be considered for the three meetings, fueling fears that the city, which is set to host the NCAA Final Four in 2018, could lose the opportunity because of policies that some see as hostile to LGBT folks. Lieutenant Governor Dan Patrick, who has championed the bill, has said multiple times that he does not believe that it will cost Texas any business. But if Texas did lose the Final Four, the city would miss out on $243 million in revenue.

Town Hall — Representative Michael Burgess, of Lewisville, braved two hours of booing at a North Texas high school on Saturday. It sounds like a nightmare right out of a high school drama, but these weren’t a bunch of angry teenagers. Breaking ranks with many of his Republican colleagues, Burgess decided to hold an in-person town hall for his constituents rather than the telephone and virtual events that other lawmakers have favored. As the Texas Tribune reports, the crowd came to Marcus High School in Flower Mound with signs and questions, both of which largely centered around the repeal of the Affordable Care Act. Still, even if the crowds were hostile, Burgess’ decision to appear in person is a show of goodwill at a time when some voters are angry about the lack of communication from their elected officials.

Remember the Alamo — It’s the 181st anniversary of the fall of the Alamo, and history buffs gathered at the Alamo Plaza in San Antonio early on Monday for a ceremony to honor those who died in the battle. At a candle vigil at six in the morning, thirteen candles were lit in honor of the thirteen-day siege in 1836. Later on Monday, the Alamo Mission Chapter of the Daughters of the Republic of Texas will hold their memorial service, which has been held every year on March 6 since 1936.

California is sending its poorest residents to Texas. Sacramento Bee

Fort Worth police are trying to determine the source of a body camera footage leak of a controversial arrest. ABC News

Who foots the bill when Texas historical targets are vandalized? Dallas Observer