See the full Feast Around the World collection here.

Maribel Rivero went to South America five years ago to search for her roots. She not only found them, she discovered a new calling as well. The Austin chef was born in Bolivia, but when her father died, her mother gathered up three-year-old Maribel and her brother and returned home to her mother’s native San Antonio. Their life was typically bicultural: the tortillas and tamales on the table came from Maribel’s grandfather’s food company, but they relied on The Joy of Cooking for many meals. Things might have stayed in that comfortable pattern if it hadn’t been for one little thing: memory. “My whole childhood,” says Rivero, “I heard wonderful stories of my mother’s life in Bolivia.” She tucked the tales away while she grew up and went to culinary school, but ultimately, memory demanded an audience. In 2013 she boarded a flight to Bolivia to visit her father’s family and travel a little. Three years and six countries later, she found she had fallen shamelessly for the highly acclaimed international cuisine of neighboring Peru. When she returned to Austin, she opened her own restaurant, Yuyo, in 2017. For this feast, Rivero has reached deep into the Peruvian larder and come up with purple potatoes, aji peppers, roast pork, ripe plantains, and lúcuma fruit ice cream. Now she’s making memories of her own. 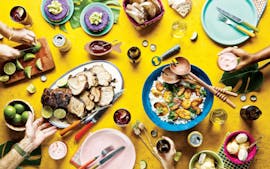 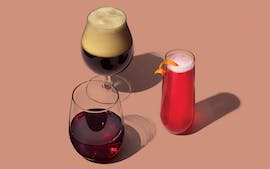 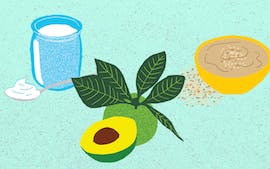 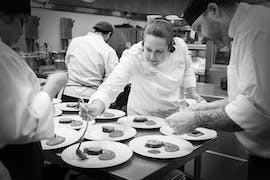