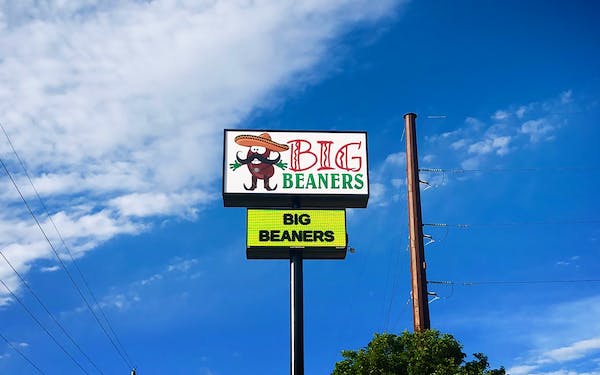 After complaints, the owner says he’s not changing the name or logo. 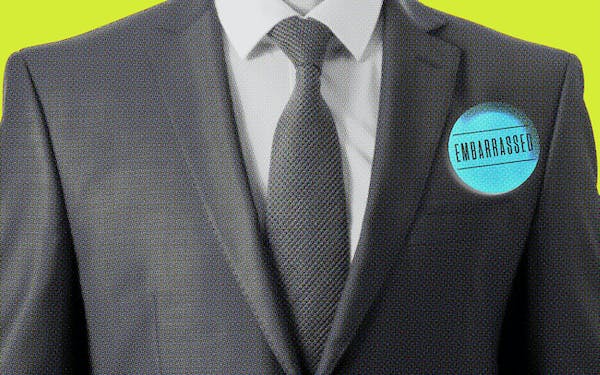 How a Reagan Republican Became an “Embarrassed Conservative”

Growing conservative frustration in the Panhandle. 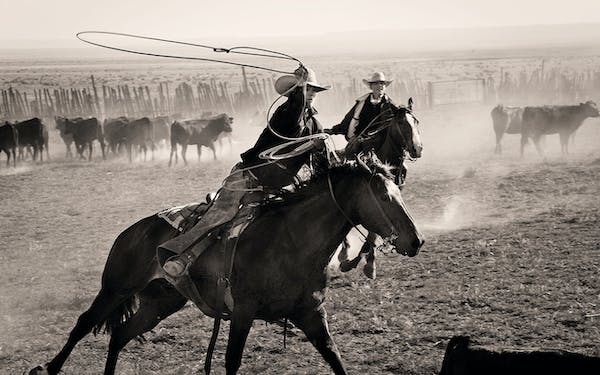 A City Slicker in the Panhandle 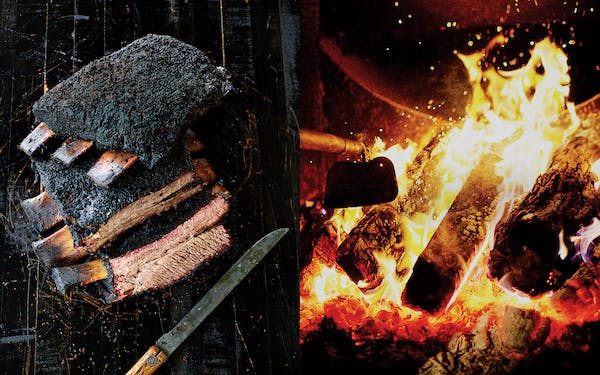 Welcome to the golden age of Texas barbecue. 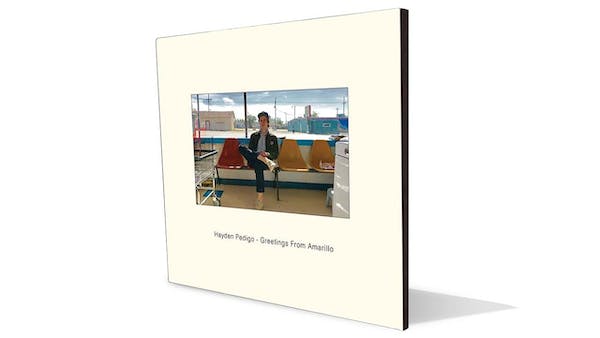 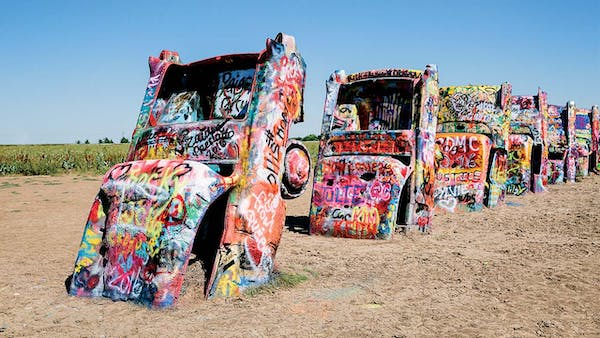 Just like Texas, Route 66 is a state of mind. Here’s where the mythologies intersect. 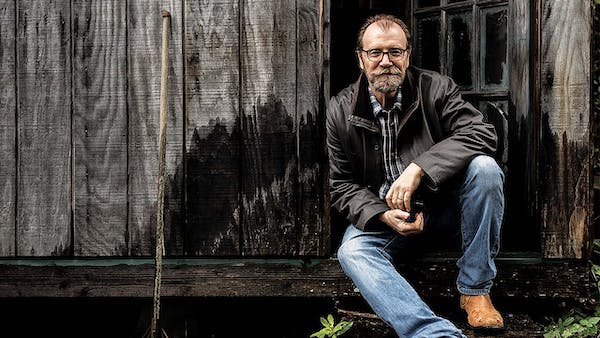 George Saunders explains how writing about Trump voters and writing a novel required the same skill: understanding people you don’t agree with. 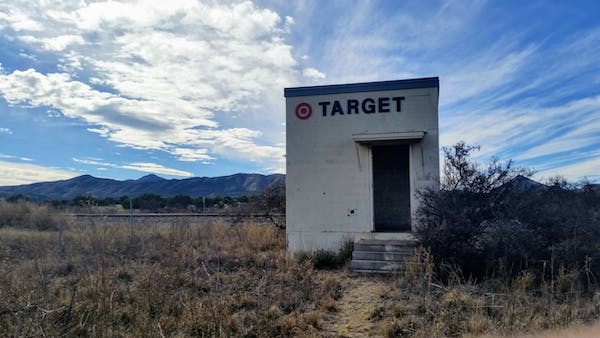 The best sights, bites, and experiences from my travels around the state this year. 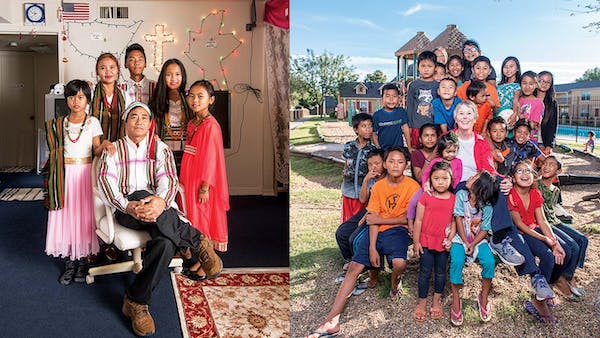 They have fled war-torn countries, given up livelihoods, and left behind possessions and family for the safety of a foreign world of cowboy hats and Walmarts. But the refugees who land in Amarillo’s Astoria Park have an ally who understands their confusion and loss: a 64-year-old former teacher named Miss Evelyn. 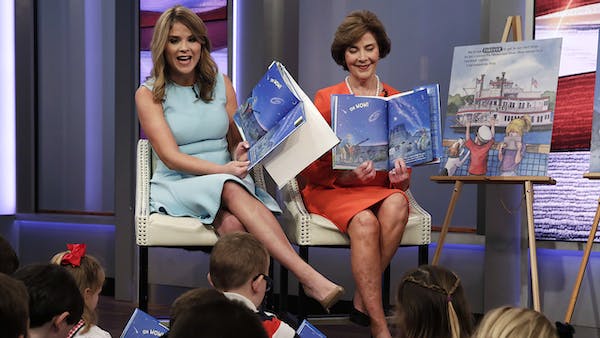 Fine Literary Pursuits, Among Other Things

Get out and about in this fine state of ours to enjoy famous authors, historic photographs, Lone Star films, fancy barbecue, and more. 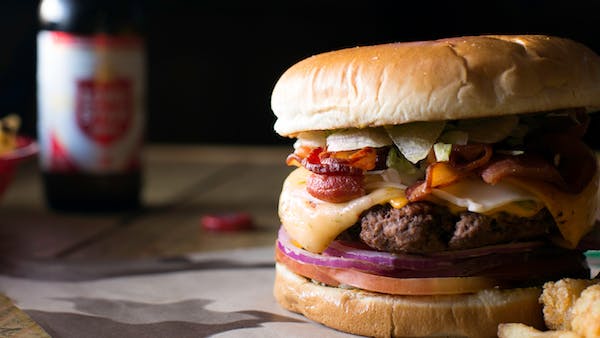 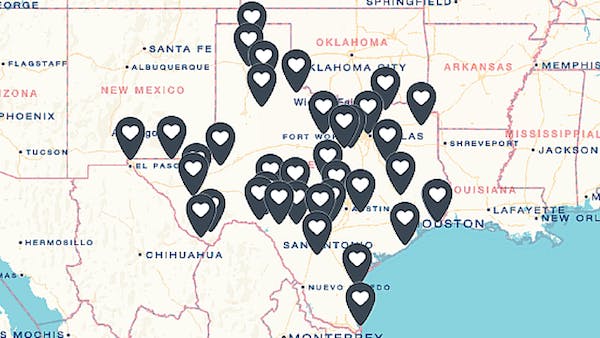 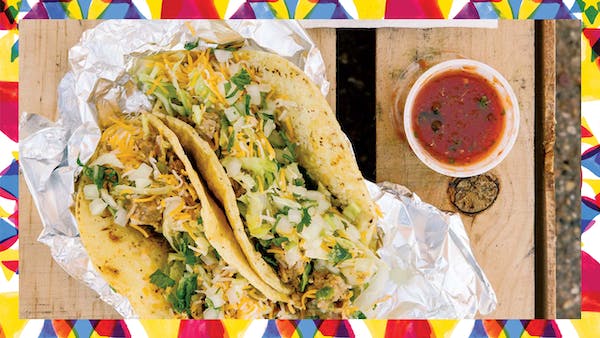 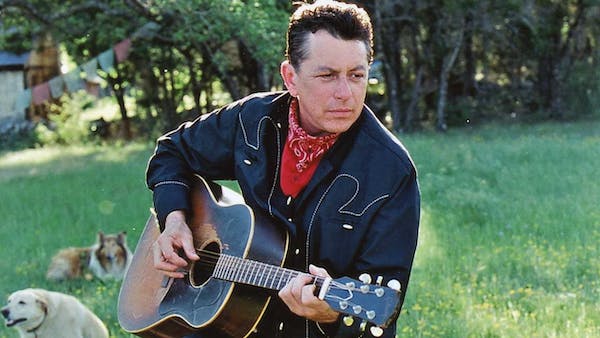 The state's top offerings, from a West Texas troubadour's homecoming to craft brewing at its best.