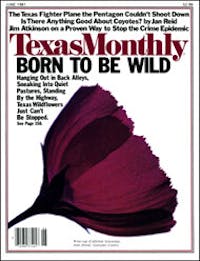 Feature
Get Out and See The World, Kid…Or Bring The World Back Home

These gifts should activate the wanderlust in any recent graduate.

Feature
The Year of The Flower

What’s behind this year’s rampant display of wildflowers? The birds and the bees, of course.

From its headquarters in the wilds of Dallas to remote jungle outposts all over the world, Wycliffe Bible Translators is defying bitter opposition and dedicating itself to speeding up the Second Coming.

The stake is survival - for either the sheep and goat ranchers of West Texas or the smartest predator of all.

West of Forth Worth, General Dynamics builds the F-16, a good little fighter plane that could have been great if the Air Force brass had kept their hands off it.

Classical Music
Mozart Is As Mozart Was

Conductor Nikolaus Harnoncourt and Wolfgang Amadeus Mozart are two centuries apart, but their ideas about music are exactly the same.

Church
The Eve of Destruction

The millennium is nigh, according to some evangelists, and when Jesus returns, Texans will experience either rapture or hell and high water.

Politics
Behind the Lines

Books
A Crush on Love

In Painted Dresses Shelby Hearon tries to plumb the depths of love, but her characters turn out to be too shallow.

Thomas Thompson won his Blood and Money libel suit, but the trial left one question unanswered: how much of his imagination is a nonfiction writer allowed to use?

Lifestyle
Downhill All The Way

Our Colorado skiing vacation thrilled the men in my life, but all it gave me was bruised feet and a battered ego.

The Fan is the story of a man whose adoration for an actress turns to hate, and the movie turns your stomach. Alan Alda takes a studiously liberated look at divorce among old married couples in The Four Seasons. Take This Job and Shove It is another workingman’s-hero movie; so far it’s the best of the bunch.

Mandatory sentencing means every felon gets the same sentence for the same crime - and for the rest of us it means a lot of crimes that won’t happen.

Fire and brimstone on the right, Observer on the left, guns under the bed.

Get your magazine delivered straight to your home and digital device! 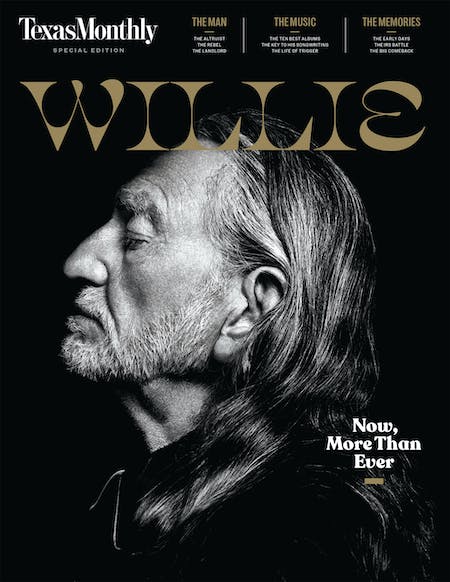 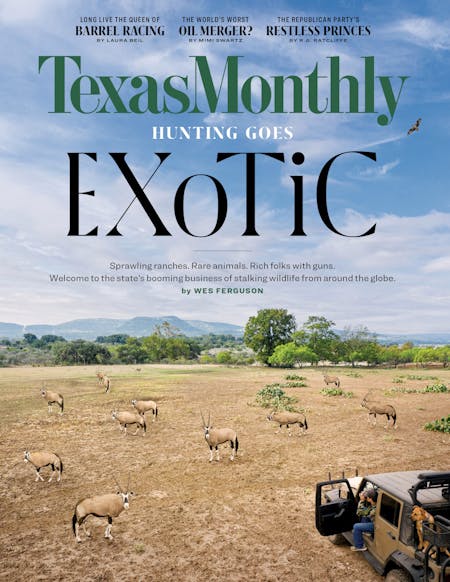 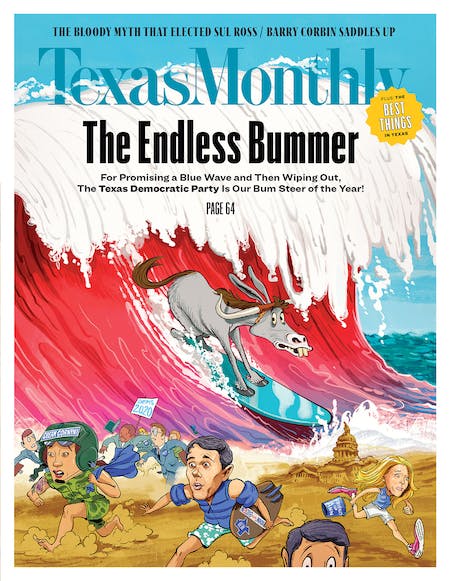 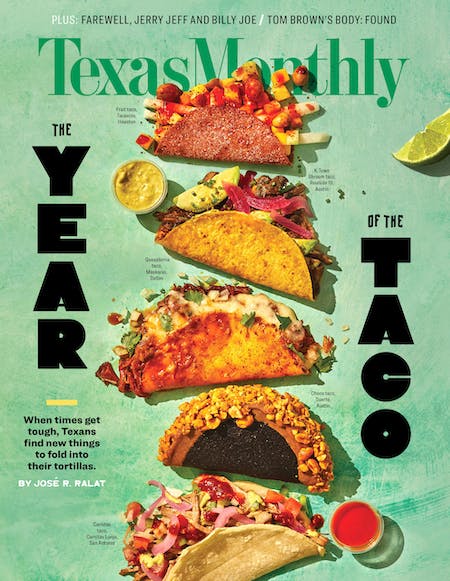 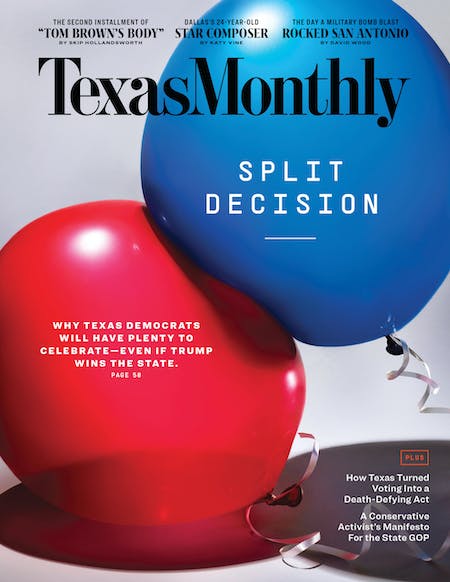 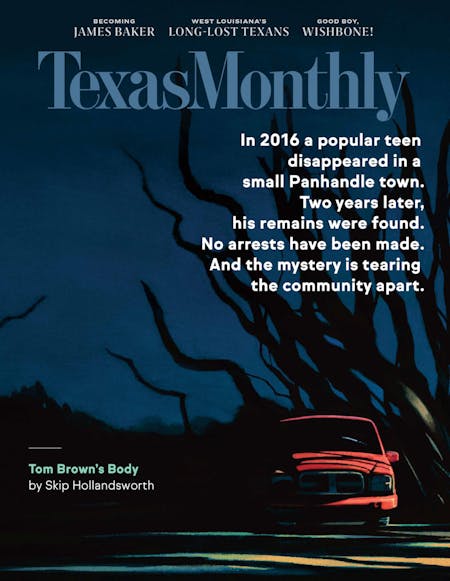 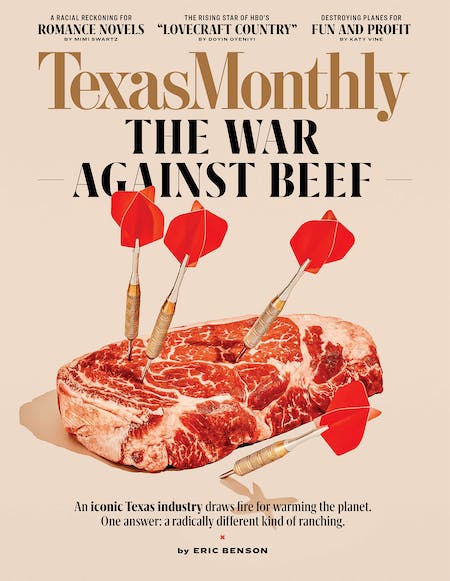 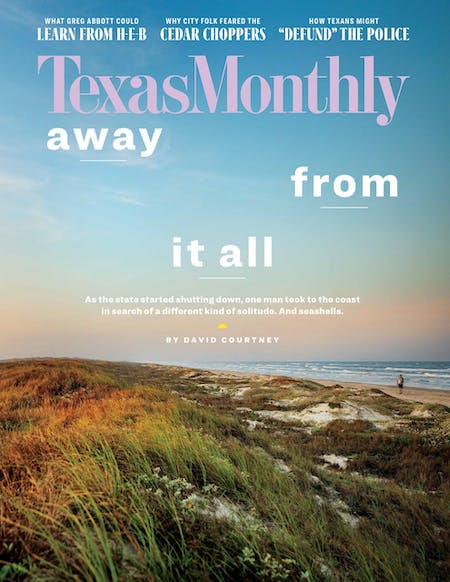 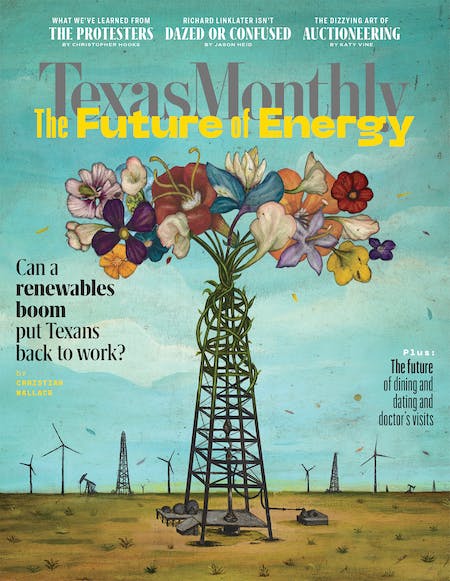 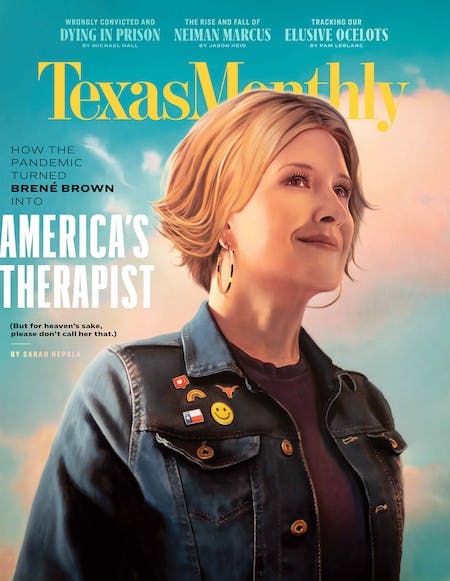 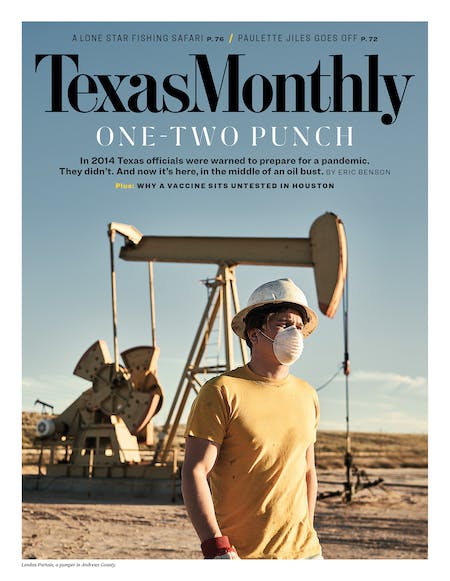